The filmmakers and distributors of the Egyptian movie “Virus” on Monday decided to pull the movie from theaters across Egypt, after reporting zero revenue.

The Egyptian box office has witnessed a remarkable decline amid the coronavirus pandemic, with last week’s numbers at almost a quarter of what they were one year ago.

The release of many Hollywood movies has been put on hold during the pandemic, as filmmakers wait for theaters to reopen in the US and other countries that shut down theaters to curb the spread of the virus. 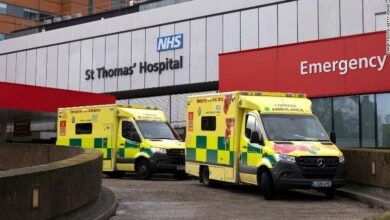 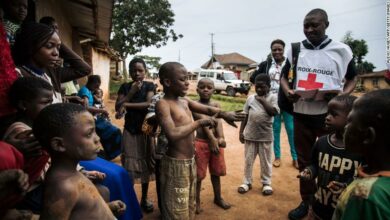 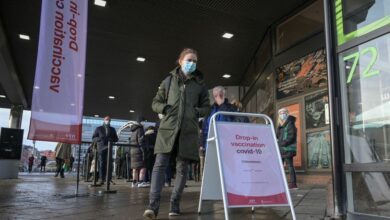 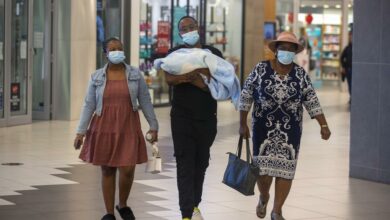 EXPLAINER: What is this new COVID variant in South Africa?