The Egyptian Football Association (EFA) recorded on Tuesday the oldest professional player in the Egyptian league, Ezz al-Din Bahader, 75, who is set to play for 6th October Club in the Egyptian Third Division, according to the EFA on their Facebook page. 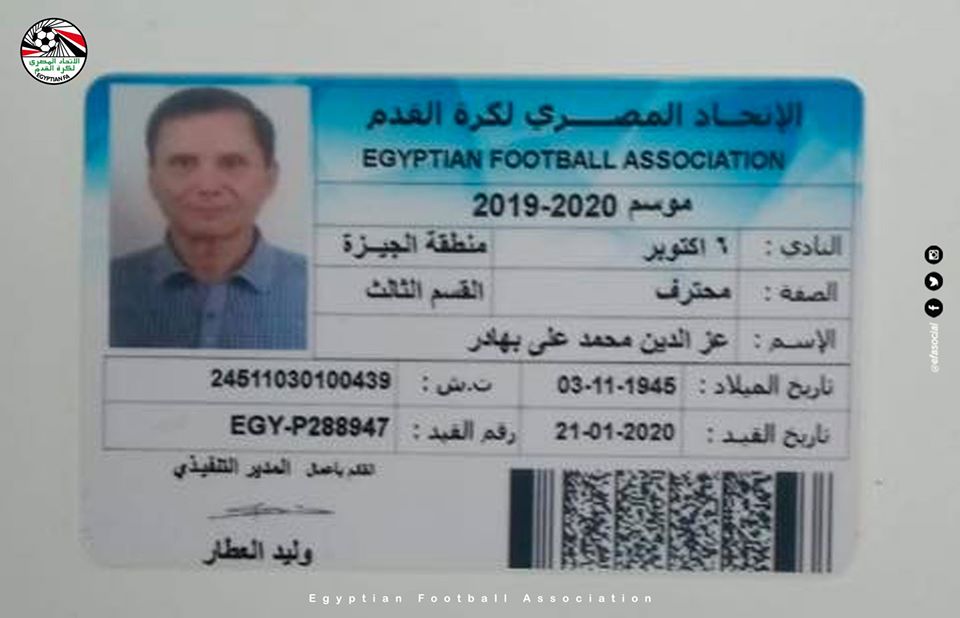 The EFA added that Bahader is also set to become the oldest player worldwide to take to the field, according to Guinness World Records.

The EFA published photos of the meeting held between Bahader, the EFA’s Executive Manger, and other club officials in the executive manager’s office. 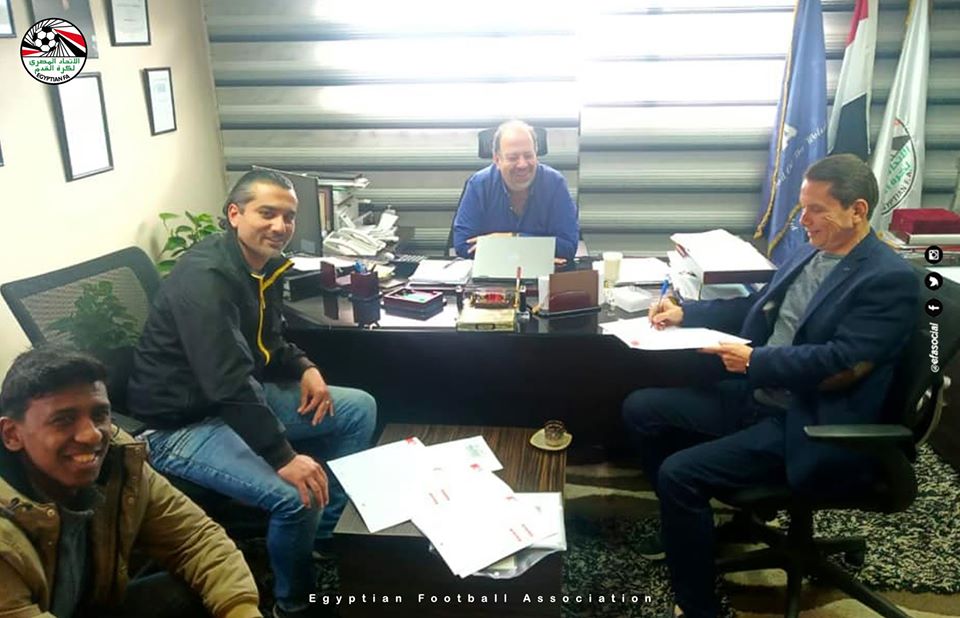 Israel’s Isaak Hiyak, who played as a goalkeeper for Ironi Or Yehuda at the age of 73, formerly held the title of the world’s oldest pro football player in history when he joined the team in the spring of 2019.

Shortly after his 50th birthday in 2017, Japan’s Kazuyoshi Miura became the oldest professional football player to score a competitive league goal, according to Guinness World Records.

Earlier this January, Miura signed a new 12-month contract with first division club Yokohama FC, which will take him into a 35th season of professional football.