An Egyptian director accused BBC News of tampering with a documentary he made for the network's office in Cairo. The documentary examined how figures from the Mubarak regime illegally seized state-owned land.

Ayman al-Gezwi, the director, told Al-Masry Al-Youm he is in the process of filing a lawsuit against the BBC in both Egyptian and British courts. He said the network ruined his movie “The Land of Egypt” and violated his intellectual property rights.

Gezwi claims BBC made changes which spoiled the effort he put into the work, and this will damage his reputation as a director.

He added that scenes were rearranged in a way that affected the pace and quality of the film, and so he asked the BBC, before its screening, not to list him as director. However, he said, the movie was screened recently with him credited as a cameraman and someone else as director. 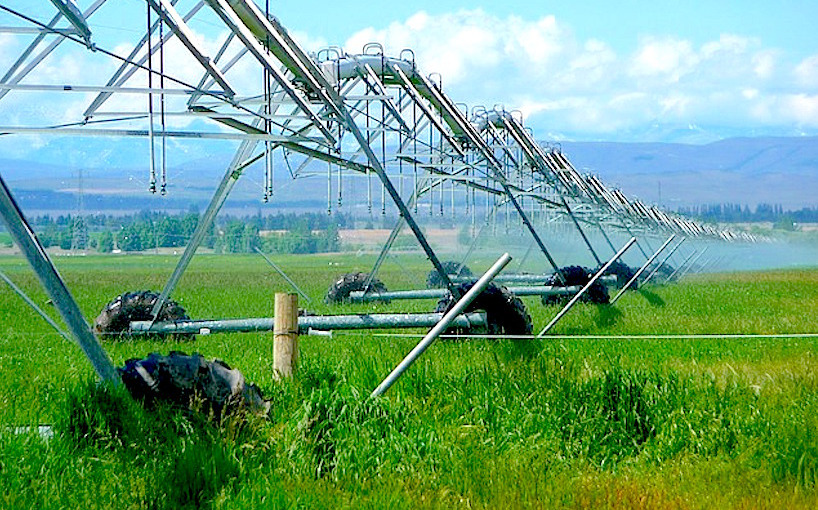