EgyptAir Airlines announced it would increase the number of its flights to destinations in Europe, Asia, Africa, North America and the Middle East during the summer 2020 season, as part of the company’s efforts to provide better services to its customers.

EgyptAir President Ashraf al-Khouly said that the company’s flights to Washington are scheduled to increase from three to four flights per week, and those to Toronto from six to seven flights per week. 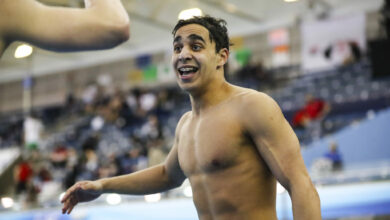 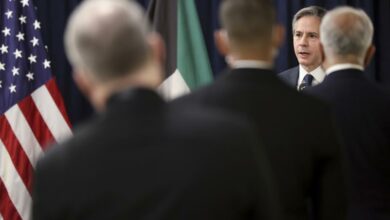