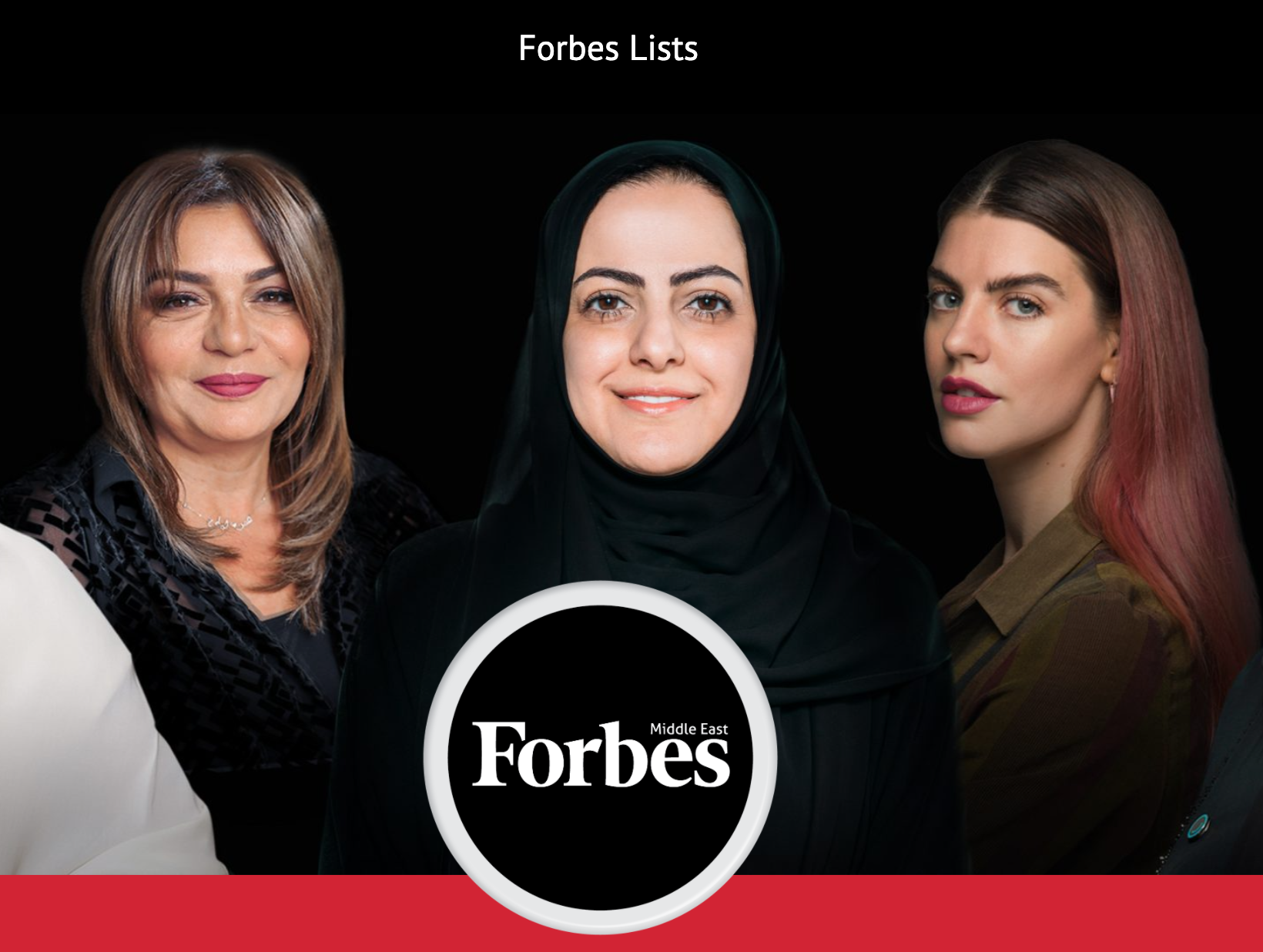 Eight of Egypt’s businesswomen were featured on Forbes Middle East magazine’s 2021 list of 50 “power businesswomen” in the region.

The magazine revealed the annual ranking on Thursday, after a year it described as difficult and full of challenges for most companies.

The magazine described the 50 women on list as have succeeded in showing flexibility and strength against unprecedented difficulties either in the workplace or in their communities.

Egypt topped the list with eight businesswomen, followed by the UAE with seven, then Jordan, Saudi Arabia, Kuwait and Morocco with four businesswomen each.

Sixteen women held executive positions in the banking and financial services sector – the sector with the highest representation on the list.

Commenting on the news, Kafafi told Al-Masry Al-Youm: “Egypt topping the Forbes list this year is a reflection of the country’s success in overcoming the coronavirus crisis and pushing the wheel of work despite the challenges.” She added, “During the pandemic, I was working with my team and keeping our eyes on the need to not lose any employee within the company. Perhaps sincerity was the motivation behind success in this difficult time.”

The new face of Egypt's parliament: an 83-year-old female lawmaker