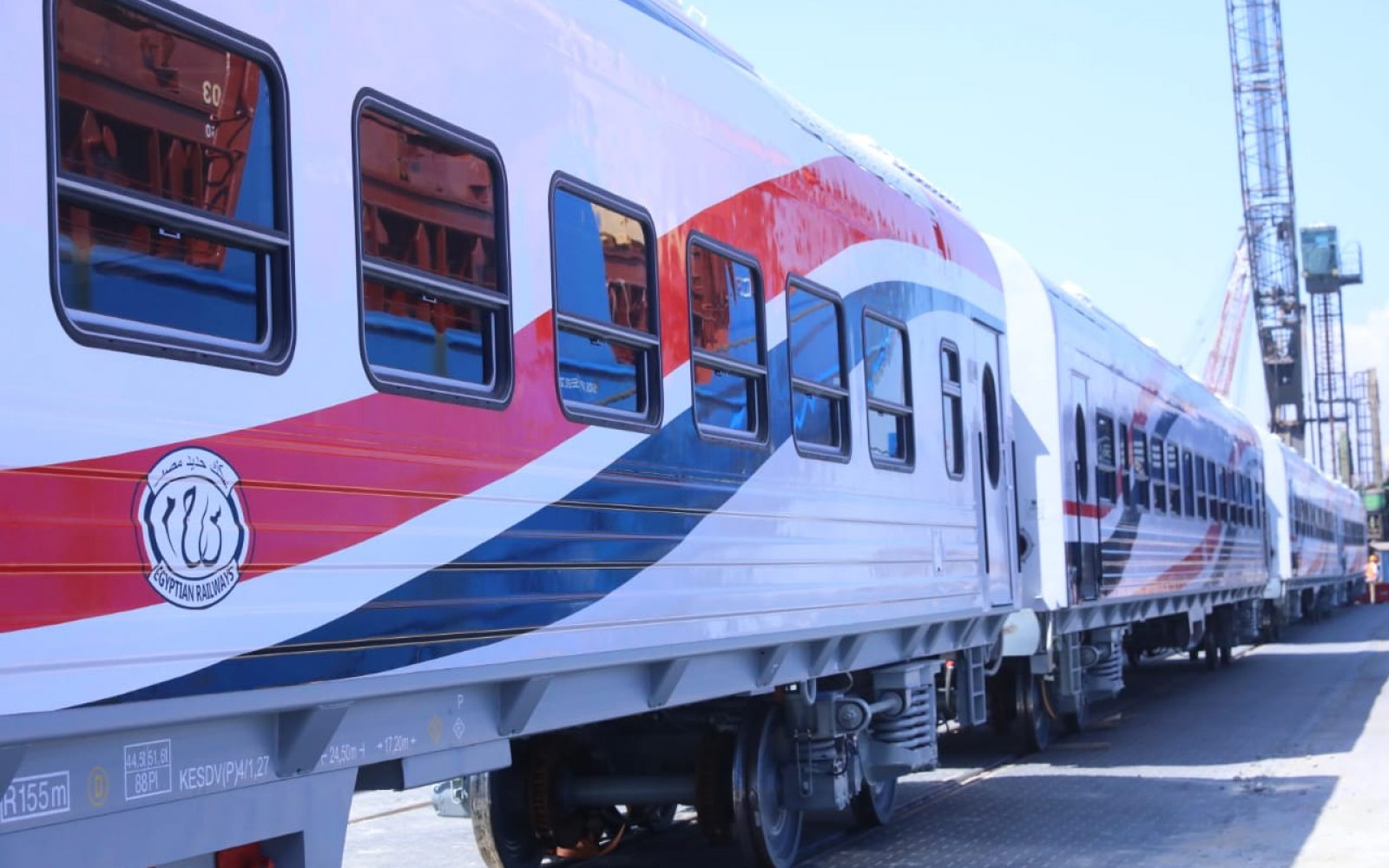 The Egyptian Railway Authority (ERA) is set to collect an additional set of 22 Russian-Hungarian railway vehicles with dynamic ventilation by the end of September. The delivery is part of a deal the ERA has signed with Russian railway company Transmashholding, which includes 1,300 total vehicles.

The rest will arrive in batches of 35 vehicles per month.

Thus far, the ERA has received 81 railway coaches, of which an average of three are put into service each month.

Costing 16.5 billion euros, the deal signed between the ERA and Russian railway company Transmashholding includes the manufacturing and delivery of 1,300 railway vehicles by a Russian-Hungarian consortium.

The ERA plans to add three new trains every month to its daily operating schedule, including the new locomotives and vehicles.