Misr Italia Properties signed a cooperation agreement with the Stefano Boeri Architetti Company on Saturday to establish the Vertical Forest Project in 2020 on 10,000 acres, as part of the IL Bosco project in the New Administrative Capital.

The company’s Deputy Chairman Mohammed Khaled al-Assal said in a press conference on Friday that the company will offer up the first stage of the project for sale in December 2019, with expected investments reaching LE3 billion.

Assal added that the company will start construction in June 2020.

He explained that the project consists of one hotel building and two residential buildings containing 300 units.

The company’s owner Stefano Boeri said that a company for world hotel chains will manage the three buildings, and that the buildings’ balconies and windows will carry thousands of trees and plants aiming to reduce pollution.

“The idea applied in several European countries is to reduce pollution and relieve the pressures of population density,” he said. 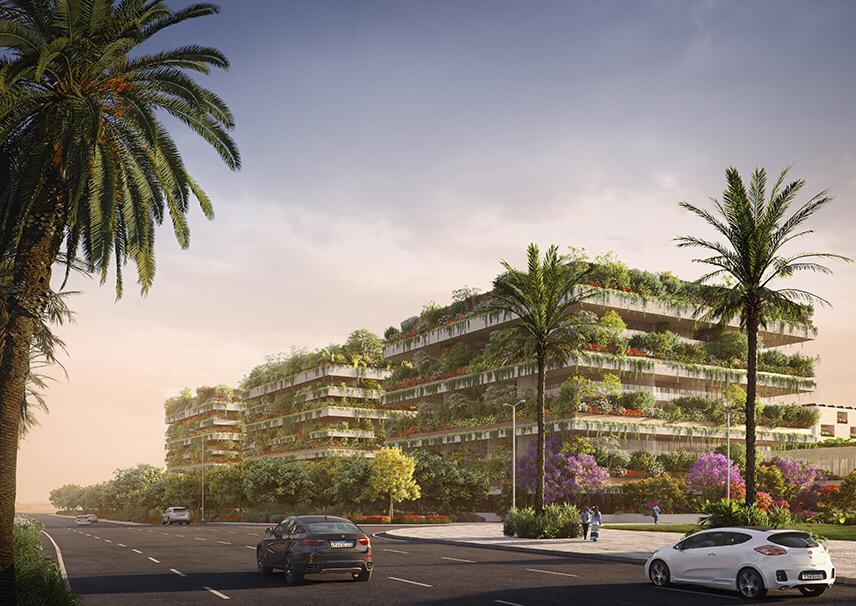 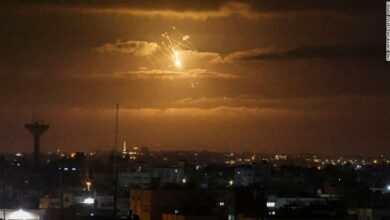 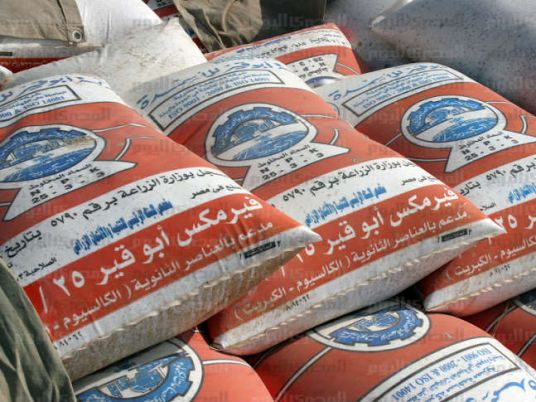