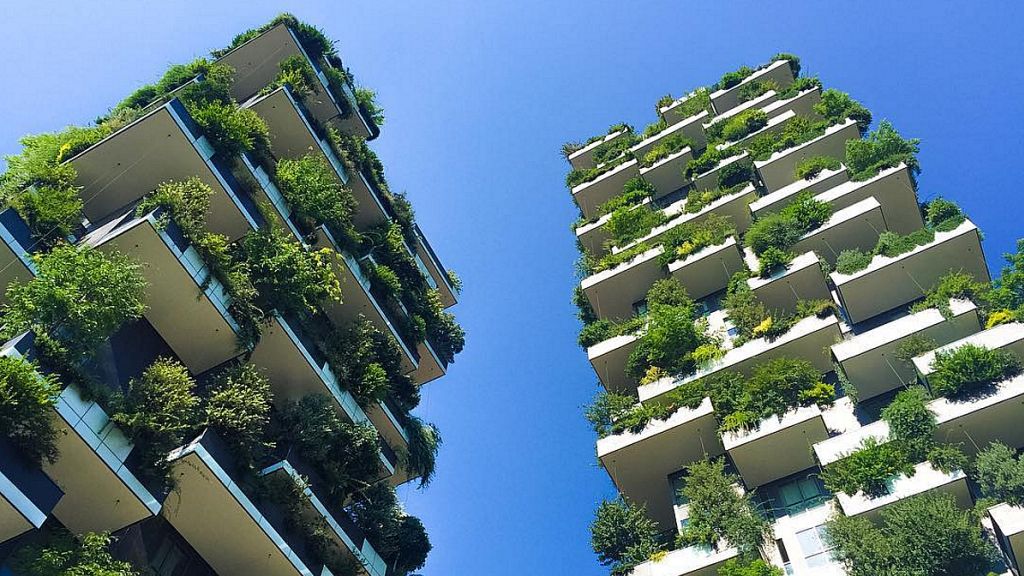 The governor of Aswan, Major General Magdy Hegazy, announced the start of the designing of a smart model green city in the western desert of the ancient city of Aswan on an area of ​​just over 4000 acres, in accordance with Presidential Decree No. 311 of 2017.

Hegazy added during a field tour to the site of the new urban city, accompanied by the directors of Urban Planning, Environment, Health and Manpower departments of Aswan, that the new city will be established as part of future urban expansions to accommodate the population density in the old city of Aswan under the strategic plan, named Aswan 2052.

The detailed outline of the new city includes different types of housing units such as for youth as well as medium income earners and economic and investment housing, he said.

An area for tourism has also been included in the plan, including the construction of resorts and hotels, cinemas, a theatre, parks, and malls.