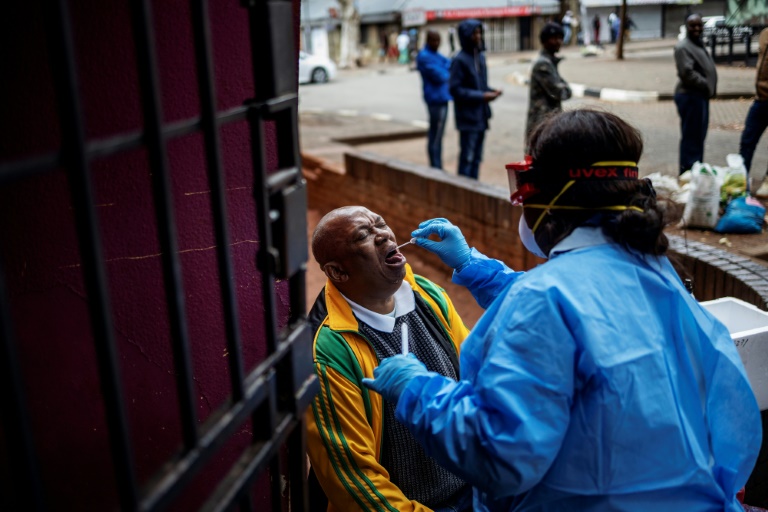 Hundred and fifty-nine people have died from the virus in Egypt.

The newly infected cases are all Egyptian nationals who returned from abroad or were in contact with previously confirmed cases in Egypt, Health Ministry Spokesperson Khaled Megahed said, adding that the total number of fully-recovered cases rose to 447 on Sunday, all of whom have been discharged from isolation hospitals.

A total of 589 positive cases have been tested in Egypt, with all results now returned negative.

The Egyptian government on Wednesday extended its nationwide curfew until April 23 as part of its precautionary measures to limit the spread of coronavirus.

Egyptian Prime Minister Mostafa Madbouly said that the hours of the curfew will also be amended. The curfew will now be from eight pm until six am, part of an effort to reduce overcrowding in the hours before the curfew’s start time.

Madbouly said that all measures regarding the closure of stores, the suspension of air traffic, the continued closure of schools, and the reduction of employees in state-owned companies will continue during this period.

Madbouly also announced that Egypt’s Cabinet decided to deduct 20 percent from Cabinet members’ salaries for a period of three months to support the “Tahya Misr Fund” (Long Live Egypt Fund), and to help the initiative to support non-standard employment in Egypt, part of the government’s measures to limit the impact of coronavirus.

Flights will be also suspended during this period, as will cultural activities, traffic department services, and work at notary offices.

Journalists and media workers, doctors, healthcare and emergency services workers are exempt from the curfew.

Photos: Village and building in Ismailia go under lockdown