Egypt, which depends on oil and gas imports, has faced a sharper decline in foreign currency receipts since the Russian airliner disaster in October, which has hit tourism, while low oil prices limit aid from Gulf allies, banking and trade sources said.

The sources said that Egypt has asked oil and LNG suppliers to extend payment terms to 90 days after delivery earlier this month due to the currency crisis.

According to existing arrangements, Egypt is obliged to pay for LNG imports 15 days after a cargo unloads.

"The combination of the weaker tourism sector, along with low oil prices tightening the budgets of GCC countries who have traditionally helped Egypt pay for commodities, is hitting foreign currency reserves," a banking source said.

"These elements and the Central Bank's wish not to close the year while depleting the levels of reserves triggered the request (to extend payment terms)," he said.

"Those who can handle it will consider the extended payment," one oil trader said.

Payment delays have created a logjam of cargoes outside Egyptian ports, including at least six clean and three dirty product cargoes.

A source familiar with the matter estimated that Egypt is late in paying around $350 million to LNG suppliers.

"There's a possibility that some suppliers will not be accommodating and will walk away," he said, although LNG suppliers surveyed by Reuters denied they had any such intention.

Egypt imports around six to eight cargoes of LNG per month, valued at around $20 million to $25 million per cargo.

Egypt has emerged as a major new market for LNG as the government looks to ease the worst energy crunch in decades.

Falling output and rising demand have transformed the country from an oil and gas exporter to net importer.

Meanwhile on Wednesday Egypt's General Authority for Supply Commodities said it had changed the terms of payment for wheat purchased in its tenders. 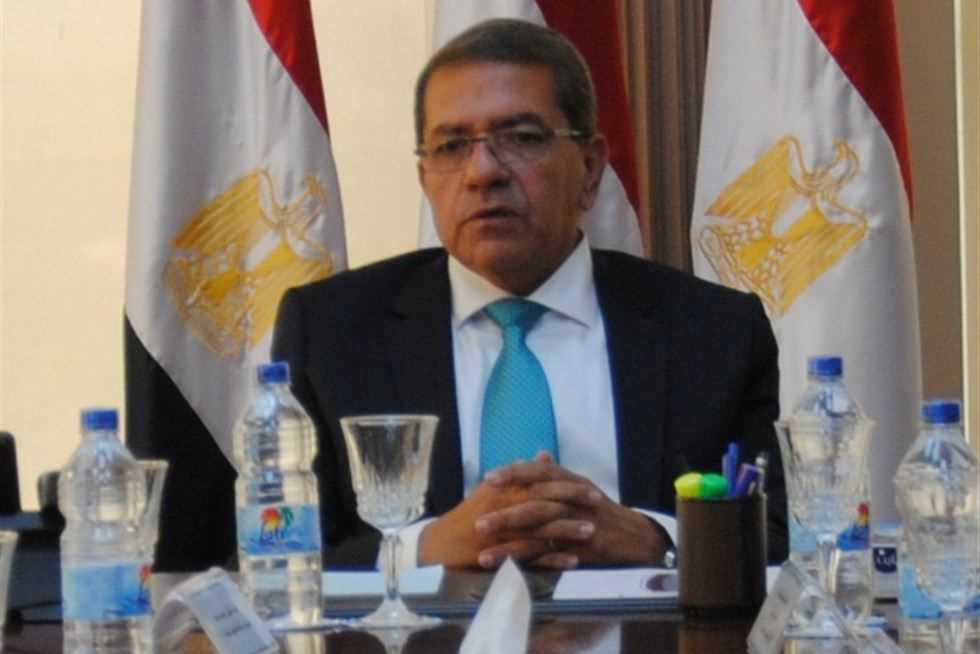 CBE not to impose restrictions on foreign currency exchange

US dollar hits LE13.10 on black market after Sisi’s speech