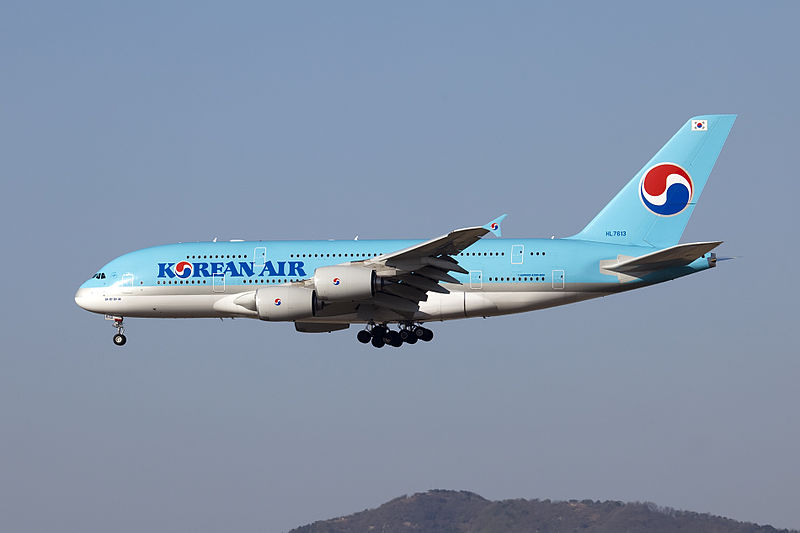 Egypt and South Korea will resume direct flights between the two countries in January 2019, according to Cairo’s Ambassador to the Republic of Korea Hazem Fahmy, on Wednesday.

Fahmy told al-Masry al-Youm that the Korean Air Company would launch five flights to Cairo, Luxor, Aswan and Hurghada in January and February.

He added that the Korean government continues to warn its tourists from visiting Taba and Sinai, following the explosion of a Korean tourist bus in Taba.

Korean insurance companies refuse to provide travel insurance to those visiting the two regions, according to Fahmy.

Korea suspended direct flights to Egypt in 2014, after a bomb attack on a tourist bus in the country’s Sinai killed at least two South Koreans, along with the Egyptian driver. The bus was travelling from St. Catherine’s Monastery, a popular tourist destination in southern Sinai, to nearby Israel when it was attacked, said Reuters.