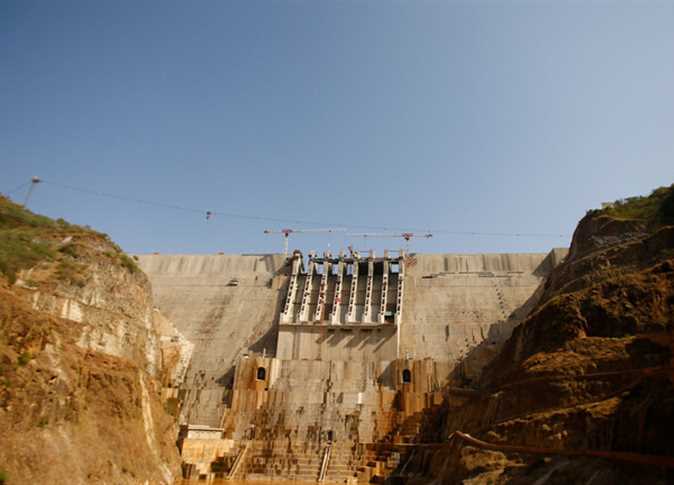 The Arab League’s resolution on March 4 urged Ethiopia to adhere to international law and not take  any unilateral measures that could infringe on Egypt’s rights and water interests.

The Ethiopian Ministry of Foreign Affairs statement on Friday rejected the Arab League’s resolution, accusing it of “blind support” for a member state without taking into account key facts of the dam talks.

On Saturday Egypt’s Foreign Ministry responded, accusing Ethiopia’s statement as “characterized by a lack of propriety and diplomacy” and bringing in an “unacceptable” insult to the Arab League and its member states.

“Ethiopia now believes that its interests overwhelm the collective interests of the sovereign states that are members of the league” it said.

Egypt accused the statement as betraying Ethiopia’s desire to impose total control over the Nile, making itself the sole beneficiary as demonstrated by Ethiopia’s insistence to fill GERD unilaterally without first reaching an agreement with Egypt and Sudan – a breach of the GERD negotiation’s Declaration of Principles.

It added Ethiopia’s intentions were clearly demonstrated when it abstained from signing the agreement to fill and operate the GERD by the US in coordination with the World Bank – both neutral mediators.

Ethiopia does not have the right to lecture the Arab League and its member states on the historical ties that bind Arab and African people, the statement stressed.

“We call on the international community to join the Arab League in realizing the nature of Ethiopia’s policy of stubbornness and imposing of a situation which threatens regional stability and security,” the Egyptian Foreign Ministry said.

Ethiopia recalled its ambassador to Egypt earlier this month, with the country’s Foreign Ministry stating on Friday that the decision has nothing to do with the GERD dispute.

The spokesperson for Ethiopia’s Ministry of Foreign Affairs Nebiat Getachew explained that this is simply a routine procedure Addis Ababa performs from time to time, as some ambassadors have completed their four year work period.

Egypt took part in the latest meeting over GERD in Washington on February 27 and 28, which produced a final agreement regarding filling and operating the dam.

Representatives from Addis Ababa were noticeably absent from the meeting, and only Egypt has signed the agreement so far.

The Ethiopian News Agency said that the filling of the dam will begin in July, while the completion of the entire project is scheduled for 2023.

Egypt relies on fresh water from the Nile and has voiced concerns that the GERD would negatively impact the country’s water supply, especially in light of overpopulation fears, and has thus insisted throughout negotiations that measures be put in place to protect downstream countries in case of drought during the filling process at the dam.

Ethiopia recalls ambassador to Egypt, says not over GERD

Ethiopia wants dam to be complete ahead of schedule, filling process to start in July