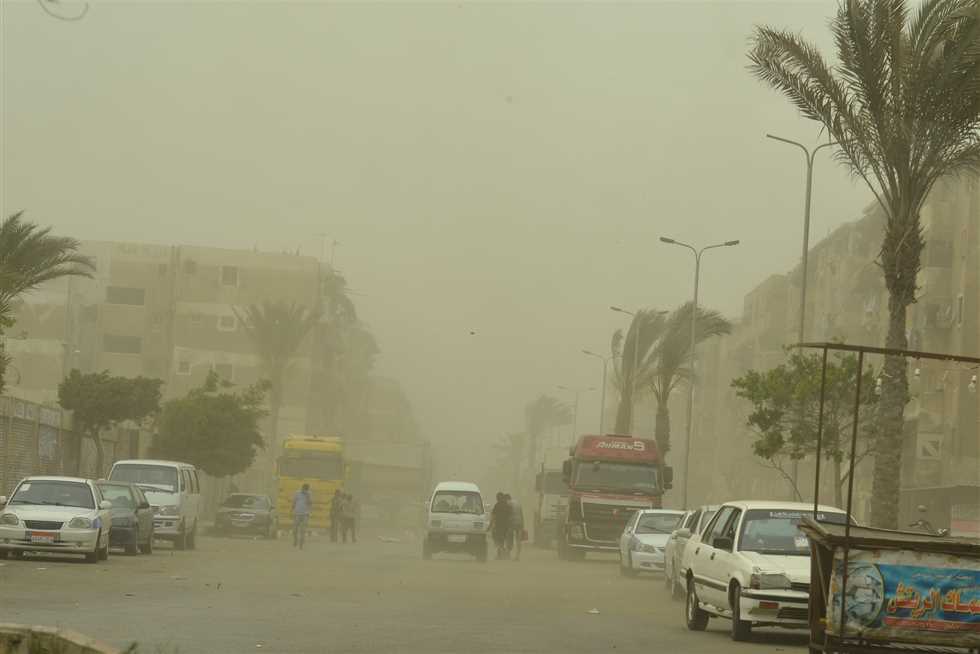 Meteorologists anticipate cold, rainy and windy weather across most of Egypt on Sunday, with moderately warm temperatures at southern Upper Egypt during the daytime, growing very cold throughout the country by night.

Temperatures predicted for the following cities are: 17C in Cairo, 18C in Alexandria, 21C in Qena and 22C in Luxor and Aswan.

Low- and medium-level clouds are anticipated north of the country, accompanied by rainfall on the northern coasts and parts of Lower Egypt, Cairo up until north Upper Egypt.

Rains will be heavy and occasionally thunderous on the northern coasts, potentially causing floods on North and Central Sinai.

Winds will be mostly southwestern and moderate, active north of the country until northern Upper Egypt. It will blow up sand and dust on open roads and disturb maritime navigation in the Mediterranean Sea.

Mild weather across Egypt for Saturday