Antiquities Minister Khaled al-Anany held on Thursday a press conference at Rietberg Museum in Zurich, hours ahead of opening the Egyptian antiquities museum‘s exhibition ‘Osiris – Egypt’s Sunken Mysteries’, that was opened to the public on Thursday evening. 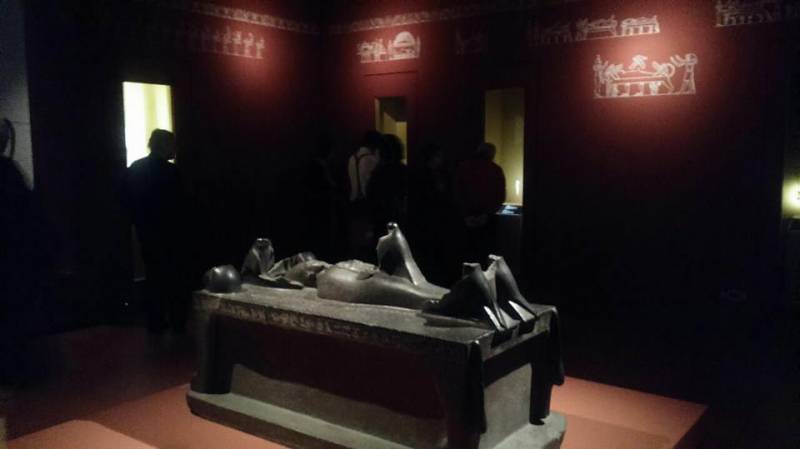 The exhibition includes 293 relics that tell the legend of Osiris and Egypt’s sunken monuments that were found in the cities of Heraklion, Abu Qir and Alexandria‘s eastern seaport. The items were selected from several Egyptian museums. 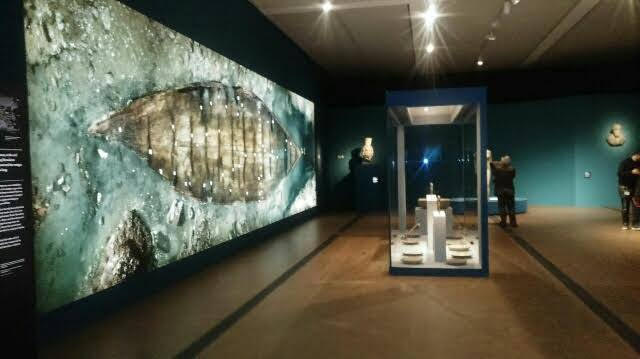 The exhibition will be open to visitors starting this Friday until July, 2017.

According to Anany, the ministry took all legal measures to guarantee the safety of the relics on display until they can be returned back to Egypt. The minister indicated the success of the museum's exhibition at its previous stations in Paris and London.

He added that the ministry is keen on holding more archaeological exhibitions in several cities around the world as they witness high turnout from the fans of Egyptian ancient civilization. He also described this as an excellent opportunity to promote tourism to Egypt.