It plans to issue 170 million shares at 17.63 pounds per share, it said in a statement to the bourse.

CEO Walid Zaky said the acquisition was part of an effort to expand in the food sector, a fast-growing industry in the most populous Arab nation of 87 million people. 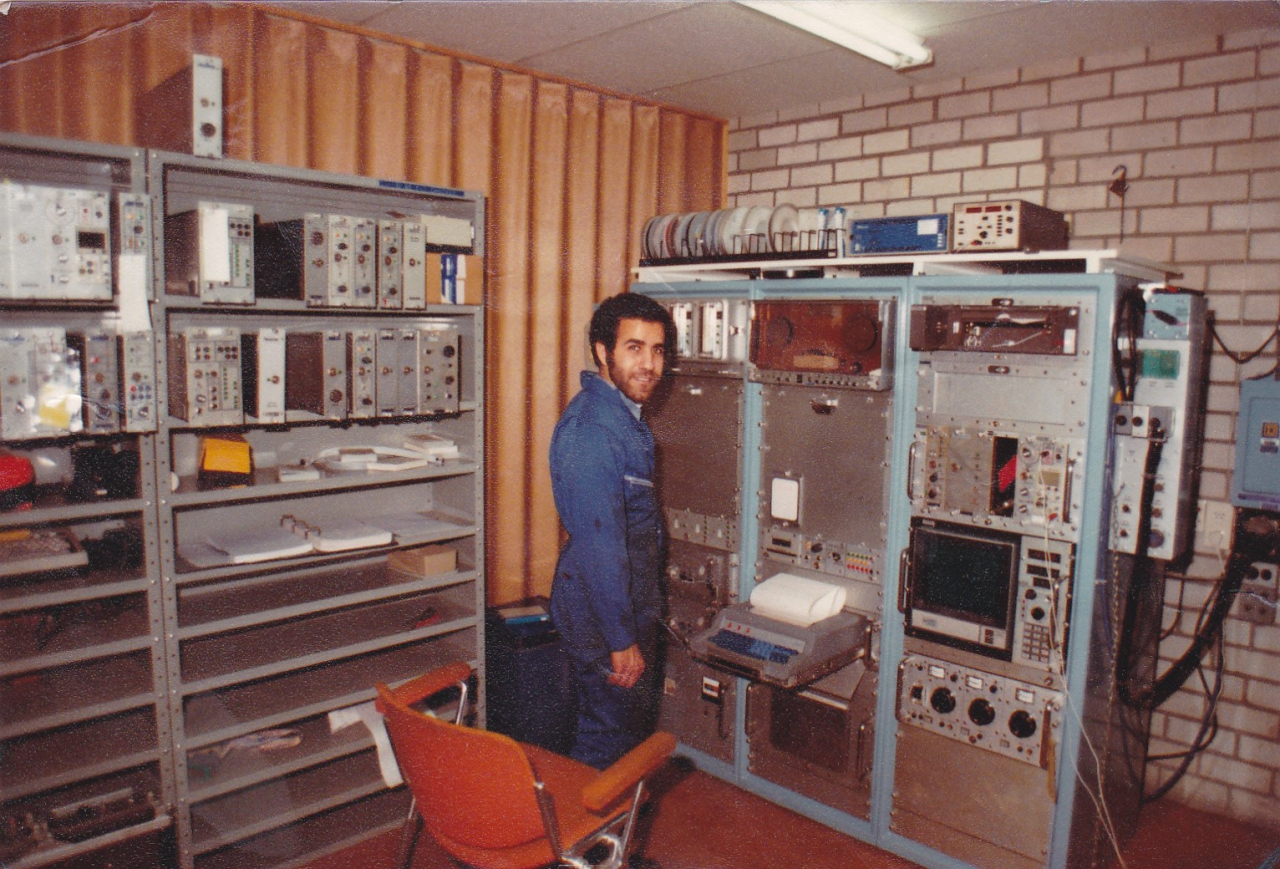 Meet the Egyptian inventor of the origins of the WiFi 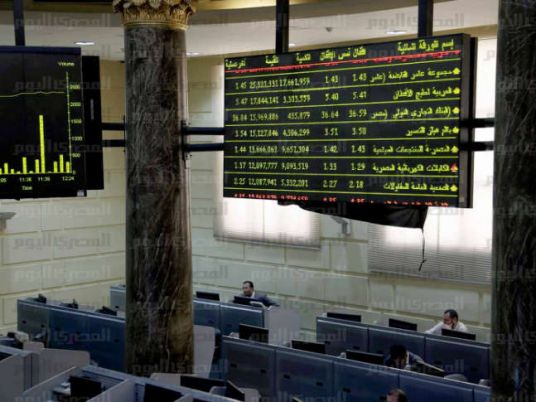 Egypt’s Pioneers to offer to buy Universal Co for Packaging