Egyptian Transport Minister Kamel al-Wazir stated on Friday that the Egyptian Railways Authority will receive 10 new locomotives in early November, the first batch from a 100-locomotive deal contracted with the General Electric Company.

The rest of the locomotives will be supplied according to the agreed delivery schedule, Wazir said.

The minister’s announcement came during an inspection tour of al-Tebbin Depot, specialized in the maintenance of locomotives. He said that all depots will be developed to achieve total quality, raise equipment efficiency and supply original spare parts, with repairs coming under the supervision of experts from international factories and companies.

He pointed out that the Tebbin Depot is a clear example of the new system, where the rehabilitation of 81 General Electric locomotives from the Authority’s current fleet were carried out by Egyptian workers, technicians and engineers, under the supervision of experts from the General Electric Company.

Egypt’s Transport Ministry in 2017 signed contracts to purchase 100 new GE engines and maintain 81 others to improve the services provided by the Egyptian Railways Authority.

The government has made an agreement with the European Bank for Reconstruction and Development (EBRD) to finance the purchase of new locomotives.

The ministry said it has begun a plan to develop the railway system.

This comprehensive development plan includes the implementation of major projects to develop signaling systems on the main lines of the network, at a cost of one billion dollars, as well as contracts to purchase spare parts for engines at the same cost, according to the Transport Ministry. 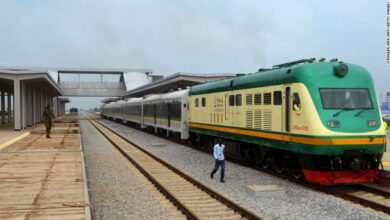 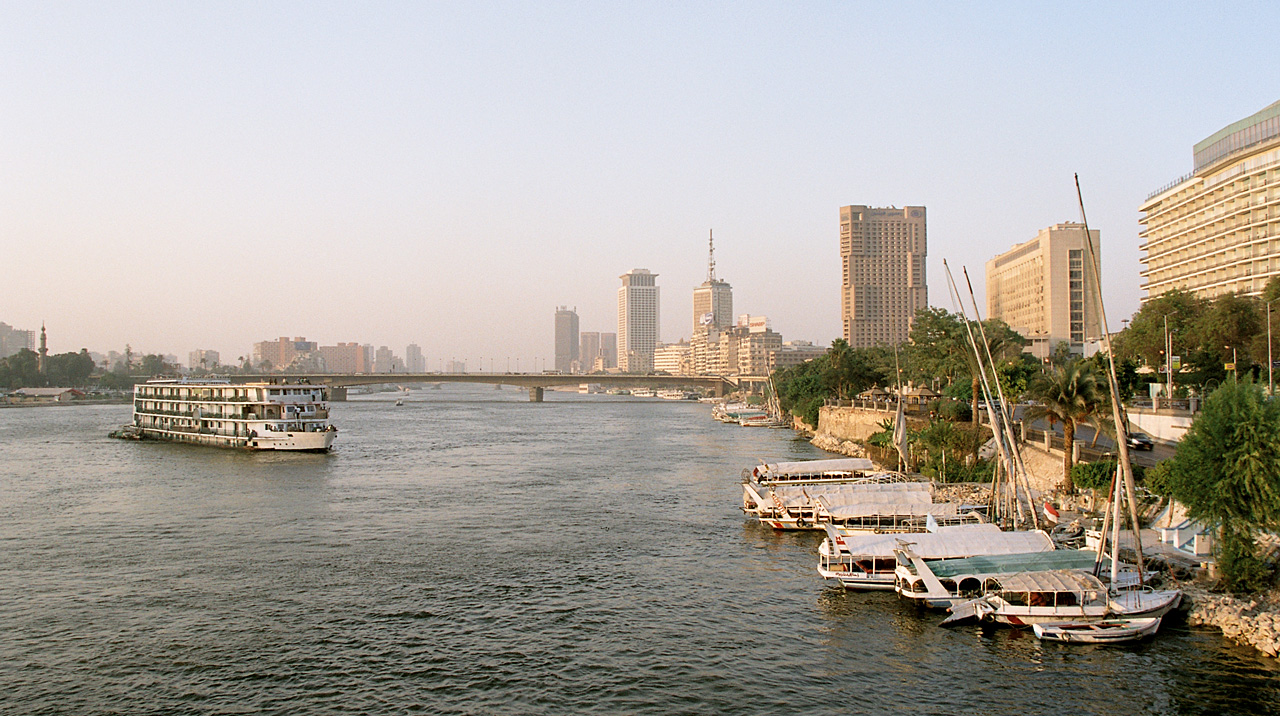 Egypt announces modernized ferries for transport across the Nile river