Egypt is preparing to receive its second modern German submarine, which will enhance the Egyptian Navy’s ability to protect the marine borders and economic interests in the Red and Mediterranean seas along with the Suez Canal, an international trade waterway, amid threats and challenges in the region.

The new submarine is able to sail for 11,000 nautical miles, reaching a speed of 21 knots, according to a statement by the navy.

Its length ranges between 60:73 meters, its displacement is up to 1400 tons and it has the ability to fire rockets and torpedoes.

It is equipped with the latest navigation and communication systems and is considered a huge technological addition to the potential of the Egyptian naval forces, which will enhance its ability to protect Egypt’s national security, said the statement.

Egypt and Germany signed the contract to receive the German-made submarine Type 42, model 209, on December 12, 2011. Its construction by the TKMS company in Kiel, Schleswig-Holstein, began March 7, 2012.

The construction took 57 months and the submarine was launched on December 10, 2015.

The submarine, the second out of the four Egypt has been promised, is to be delivered in a few days and will have the Egyptian flag raised aboard the vessel.

The submarine’s crew was trained in both Germany and Egypt.

“We are witnessing a new phase in the history of our naval forces and a new cycle of its development in of terms quantity and quality, to rank amid the world’s active navies,” said Navy Commander Ahmed Khaled Saeed.

The German submarine is one of the world’s most modern submarines, he said, adding that buying the submarine demonstrated Egyptian leaders’ farsightedness and awareness of the surrounding threats in the region.

Saeed said the Egyptian armed forces have recently adopted a comprehensive plan to develop the Navy by arming it and enhancing the capabilities of its personnel. 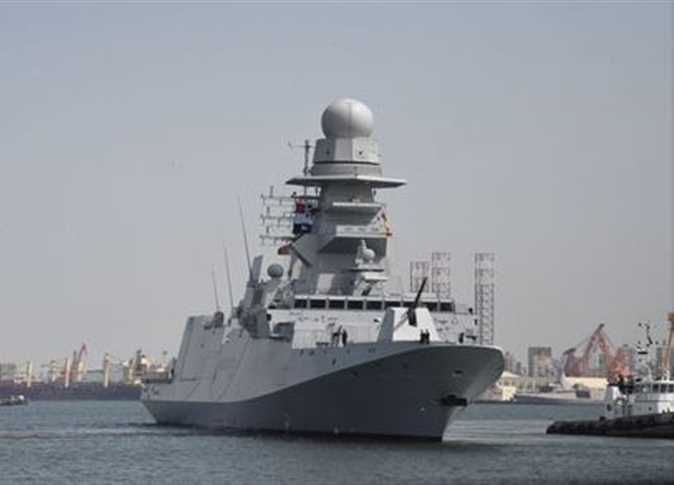 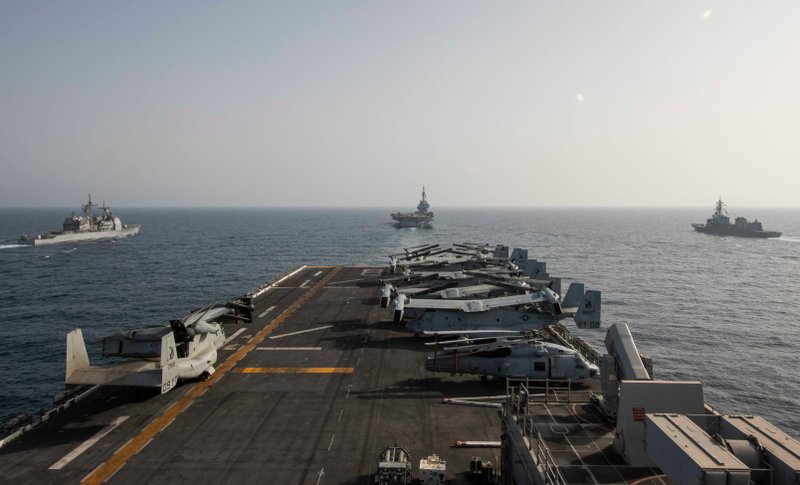