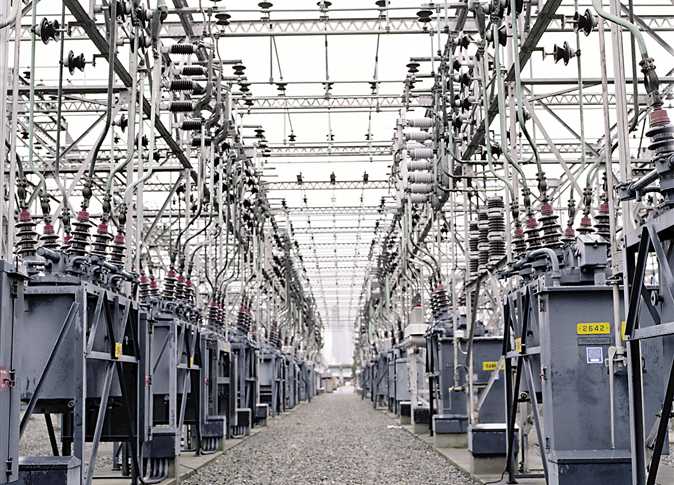 Egypt’s Prime Minister Mostafa Madbouly announced that Egyptian companies are ready to enter into tenders set to be announced by the Lebanese government, in order to implement projects within its electricity sector.

During a meeting with Lebanese President Michel Aoun on Friday, Madbouly said the are Egyptian companies ready to invest in implementing projects in this sector.

Their meeting at the Lebanese Republican Palace was attended by ministers of electricity, oil, manpower, communications, trade and industry and Egypt’s ambassador to Lebanon.

Madbouly stressed the Egyptian government’s support for Lebanon and it’s readiness to provide all possible support.

For his part, Aoun stressed that the relations between Egypt and Lebanon are not problematic because they are based on friendship and common interests.

“We are currently working to expand areas of common interests between the two countries, and Egypt has always been a tourist destination for the Lebanese, and the same thing was Lebanon for the Egyptians,” he said.

Aoun added that the wisdom of Egypt’s President Abdel Fattah al-Sisi has helped Lebanon trust his leadership and the role of Egypt, especially as Egypt is one of the largest Arab countries and a center of leadership.