Facebook Twitter LinkedIn
Egypt's pyramids were built by the biblical Joseph to store grain and were not, as archaeologists believe, tombs for pharaohs, Republican presidential hopeful Ben Carson has said.
The retired neurosurgeon seeking his party's nomination for the White House made these remarks in a 1998 address at Andrews University, a school associated with the Seventh-day Adventist Church, to which he belongs, in a video posted Wednesday on Buzzfeed. The church is a conservative evangelical Christian one.
"My own personal theory is that Joseph built the pyramids to store grain," Carson said.
"Now all the archeologists think that they were made for the pharaohs' graves. But, you know, it would have to be something awfully big if you stop and think about it. And I don't think it'd just disappear over the course of time to store that much grain."
Carson added: "And when you look at the way that the pyramids are made, with many chambers that are hermetically sealed, they'd have to be that way for various reasons. And various of scientists have said, 'Well, you know there were alien beings that came down and they have special knowledge and that's how, you know, it doesn't require an alien being when God is with you."
In the book of Genesis, Joseph was one of the 12 sons of Jacob. He was sold by his brothers as a slave to merchants headed to Egypt. And he then becomes one of Egypt's most powerful men.
Carson and Donald Trump have been leading their party's crowded nominating race.
Carson, however, is seen by many as someone with conservative values rooted in traditional Christian beliefs, and able to appeal to the party's most conservative Christian religious base.
Tags
Egypt pyramids presidential hopeful Carson 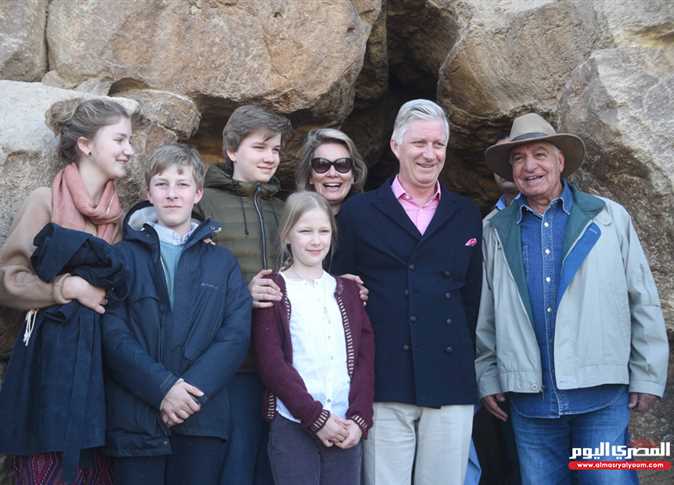 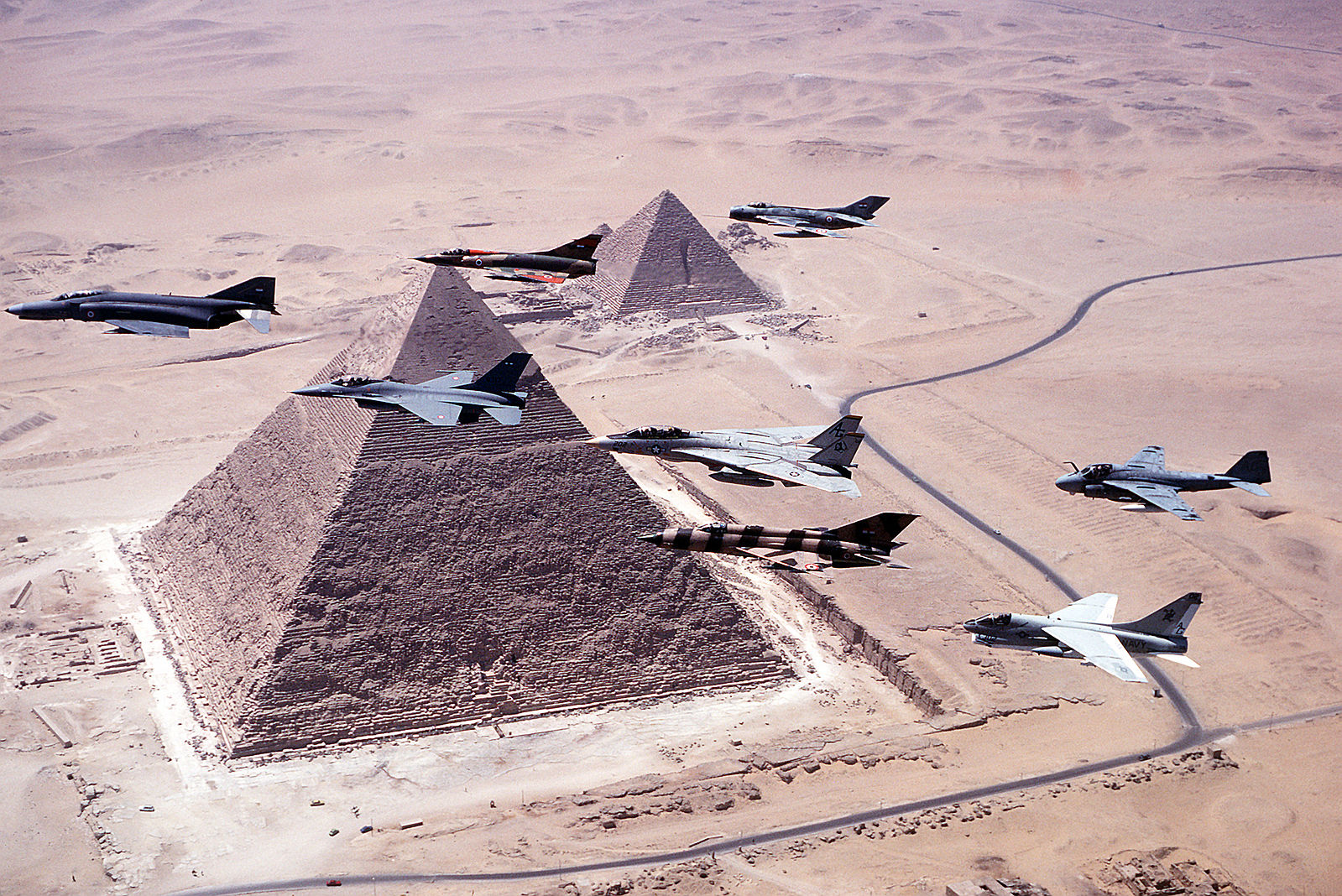 An oasis of pyramids in Egypt? Discover it