Domestic public debt in Egypt has reached an unprecedented LE1.386 trillion according to Finance Ministry indices based on a report from the Central Bank of Egypt.

The government's borrowing in treasury bills reached LE136 billion during July and August since President Mohamed Morsy assumed power, according to the indices.

Domestic debt was LE1.250 trillion by the end of June, 80 percent of which is owed by the government, five percent by public economic bodies, and 14.8 percent by the National Investment Bank.

The government borrowed LE71.5 billion in treasury bills last July, according to Finance Ministry indices, which also said that it borrowed LE51.5 billion in August and LE13 billion on 4 September, totaling LE136 billion in debt since Morsy took office.

The government has to provide for its financial needs through domestic borrowing, as there are no chances for foreign loans due to the economic situation in the country, said CBE councilor Mohamed Hassan.

Rationing expenditures and borrowing is unlikely, as economic indices are lowering and tourism and export revenues are declining, said Hassan. If the government decreases investment spending, the economy will suffer a recession, he said, adding that the government has to ration consumption spending.

Domestic liquidity increased by 8.4 percent, or LE85 billion, during the period from July to May in the fiscal year 2011-2012 to reach LE1.094 billion, the report revealed.

This increase came due to an increase in the cash circulated outside the financial system of 15.6 percent, or LE26.1 billion. 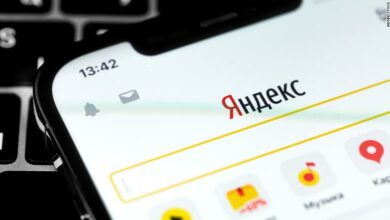