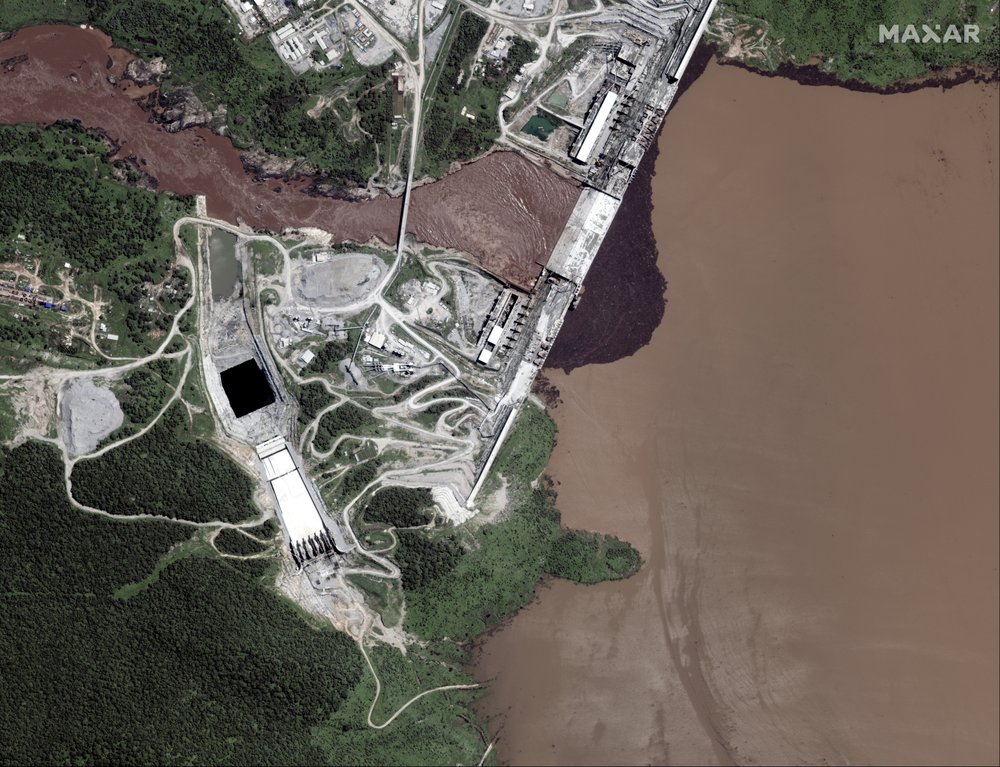 Egypt is preparing for a fresh round of negotiations on the Grand Ethiopian Renaissance Dam (GERD) after the African Union on Friday called on Egypt, Sudan and Ethiopia to formulate a binding agreement on the dam that includes the issue of future development on the Blue Nile river.

During a call-in on Ahmed Moussa’s TV show “Ala Massoulity” (On My Responsibility) on the privately-owned satellite channel Sada al-Balad, Spokesperson for the Egyptian Ministry of Irrigation and Water Resources, Mohamed al-Sebaie, said that the date for the start of the new round of negotiations will be determined soon.

Sebaie indicated that the legal points regarding filling the dam are still disputed. He stressed that water is not a luxury for Egypt but rather an existential issue and a matter of life, and that Egypt will not cede its water rights.

The African Union on Friday called on Egypt, Sudan and Ethiopia to begin working together to finalize a binding agreement regarding the filling and operating GERD with the support of experts and observers from the AU.

In a statement, the AU said that a meeting of the bureau of the Assembly of AU Heads of State and Government agreed on a process for finalizing negotiations, and that any agreement on the dam should also include a comprehensive agreement on future Blue Nile developments as well.

However, Ethiopia’s Foreign Ministry announced Friday that it is not seeking a binding agreement with Egypt and Sudan on the contentious GERD that it is constructing on the Blue Nile river, the main tributary of the Nile river. Ethiopian Foreign Ministry spokesperson Dina Mufti said that his country is instead seeking a guiding agreement that can be modified as needed.

But a spokesman for the Ministry of Irrigation and Water Resources in Egypt said on Sunday that Egypt’s position on the issue is not weak and will never be weak.

Sebaie also said that Egypt’s water needs will not be affected this year, pointing out that Ethiopia will not be able to fill the Renaissance Dam before July of next year.

He said that forecasts indicate that the flood index is promising this year, and above average. Sebaie added that the water levels in the Aswan High Dam’s reservoir are within safe limits.

He explained that the situation in Egypt is different from Sudan, with regard to the interruption of some water stations. He said that this will not happen in Egypt, because Egypt has the Aswan High Dam reservoir, on which it depends for water in case of drought.

Sebaie explained that there are many measures currently being taken in Egypt to conserve water, including regulating and reducing crops that consume large quantities of water, and taking strict measures on everyone who wastes water.

Held through video-teleconference, the meeting was attended by Egyptian President Abdel Fattah al-Sisi, the Prime Minister of Ethiopia Abiy Ahmed, the Prime Minister of Sudan Abdalla Hamdok, the President of Kenya Uhuru Kenyatta, the President of the DR Congo Felix Tshiseked, the chairperson of the African Union Commission Moussa Faki Mahamat, and was headed by South Africa President and chairperson of the AU, Matamela Cyril Ramaphosa.

South Africa, through its capacity as the current head of the AU, will communicate with all involved parties regarding the next trilateral negotiations session to address all outstanding legal and technical issues.

African Union calls for final, binding agreement on the GERD