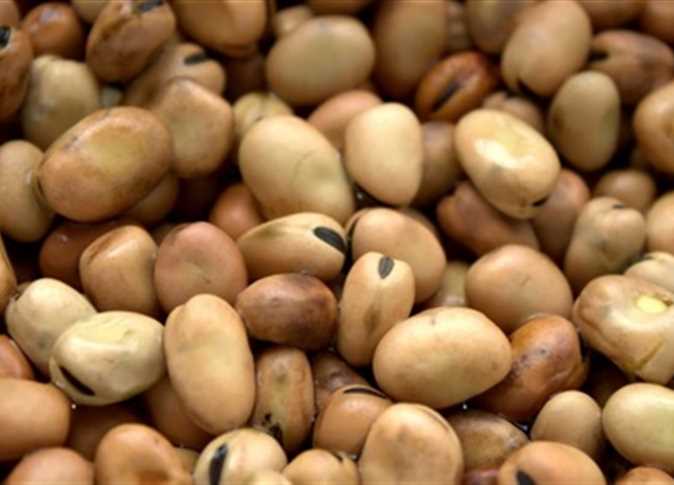 The official Egyptian Gazette published a decree on Sunday issued by the Minister of Trade and Industry Nevine Gamea to ban the exports of whole and split fava beans for a period of three months.

The decree limits the exports to quantities in excess of the needs of the local market, which will be estimated by the Ministry of Supply and Internal Trade, and after the approval of the Minister of Trade and Industry.

The gazette reported that the decree has gone into effect since the start of April.

Gamea said that the decision to stop the export of beans was issued after coordination with the Minister of Supply and Internal Trade. It falls under the state’s plans to confront the repercussions of the spread of coronavirus and to provide citizen needs, especially basic commodities, in light of preparations for the upcoming holy month of Ramadan.

Ramadan sees the consumption of beans rise by up to three times compared to other months, Gamea noted. Fava beans are one of the two main meals that Egyptian Muslims eat during Ramadan.

The total domestic market production of whole and split fava beans only meets about 30 percent of the domestic consumption, and about 70 percent of the needs are imported from abroad, she added.

She said that the decision to stop exporting fava beans has strengthened the strategic stock, with Gamea explaining that the previous decisions to stop the export of beans contributed greatly to stabilizing the prices of beans on the local market, which reflected positively on the selling price to the Egyptian consumer.

Egypt's food sector one of its most productive, says trade minister

Metro schedule amended for Ramadan, number of trips raised to 1,473 per day