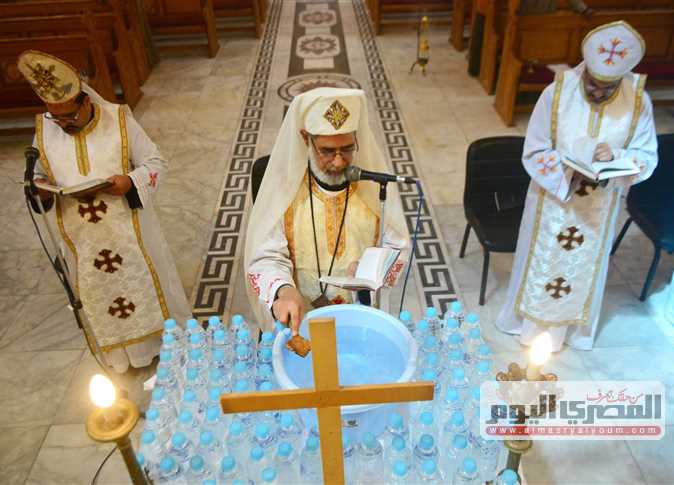 Egypt’s Committee for the Legalization of Unlicensed Churches on Tuesday legalized the status of 70 churches and affiliated buildings, bringing the number of churches and buildings legalized since the committee began its work to 1,638.

Prime Minister Mostafa Madbouly chaired the committee meeting in the presence of the ministers of justice, parliamentary affairs, local development and housing, as well as representatives of local authorities and Christian communities.

The committee reviewed the developments that have taken place since its last meeting on March 29 with regard to the situation of churches and affiliated service buildings, according to Spokesperson for the Prime Minister, Nader Saad.

Given the critical importance of meeting requirements to protect citizens and preserve property, the committee met to review the churches’ fulfillment of these requirements.

The Committee for the Legalization of Unlicensed Churches  — which was formed in January 2017 — is chaired by the Prime Minister, and includes in its membership six ministers: Defense and Military Production, Housing, Utilities and Urban Communities, Local Development, Legal Affairs and the House of Representatives, Justice, Antiquities. It also includes representatives from concerned communities, as well as representatives of sovereign entities.