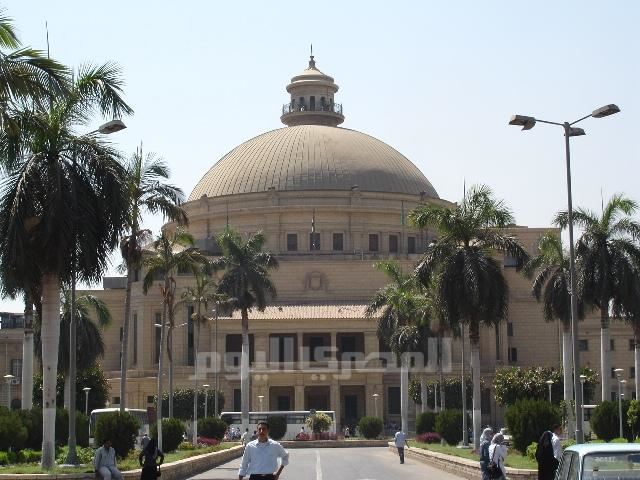 Egypt’s cabinet on Wednesday approved a draft law amending some provisions of the law on the regulation of universities #49 for 1972, imposing a fee on educational services to repeated grades starting from the upcoming academic year.

The bill set the following minimum and maximum fees:

From LE5,000 to 10,000, for the faculties of engineering, computers and information, artificial intelligence, pharmacy and physiotherapy.

From LE4,000 to LE8,000, for the faculties of veterinary medicine, agriculture, science and nursing.

Minister of Higher Education and Scientific Research Khaled Abdel-Ghaffar said Thursday that these recent fees will not represent 15 percent of the costs that the government bears in the educational process.

Abdul-Ghaffar said that the increase in the number of failing students would impact the enrollment of freshmen, and reduce education quality due to crowding among students.

He explained that this ministerial decree does not apply to those who were absent from attending the exams due to a compelling excuse.

Ministry Spokesperson Hossam Abdel-Ghaffar told Al-Masry Al-Youm that it is the right of a successful or freshman student not to have a failing student enjoy the same subsidies they do.

Legal excuses that students can apply for are available in all universities for a long period, he added.

The draft law stipulates that the university council determines the value of the fee annually, taking into account the number of failing students.

It will be collected at the beginning of each academic year, with the paid fees allocated to improve educational services at the university.

The president of a university may grant an exemption from the fees to poorer students upon the approval of the university council, and based on a proposal of the concerned faculty council, in accordance with the requirements established by the Supreme Council of Universities.

Egypt's academic year to start October 17, but decisions remain to be made