Gharib signed the contract during a meeting with the head of the soccer federation Gamal Allam and his deputy Hassan Farid, as well as members of the federation's board of directors Magdy al-Matnawy, Ahmed Megahed and Waleed Mahdy.

A press conference is scheduled later on Thursday during which Gharib will announce his plan to train the national team for the 2015 African Nations Cup qualifiers.

Egypt had been kicked out of the 2014 World Cup qualifiers after being defeated by Ghana. 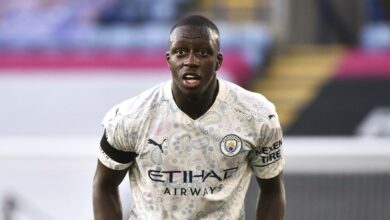