Facebook Twitter LinkedIn
Egypt will fix its customs dollar exchange rate and adjust it on a monthly basis to help importers better cope with pricing of their products after the central bank floated its currency in November.
The Finance Ministry fixed the customs exchange rate at 18.5 pounds per dollar until the end of February and said it will review the rate each month, state news agency MENA reported late on Monday.
But importers seemed unimpressed with the move, saying on Tuesday the new fixed price, which is close to the dollar price at the banks, falls short of their expectations.
"They are taking the average rate at the banks and the dollar may weaken during that month. We were expecting the rate to be at 10 pounds per dollar," said Ahmed Shiha, head of the importers division at the Cairo Chamber of Commerce.
Egypt abandoned its peg of 8.8 Egyptian pounds to the U.S. dollar on Nov. 3, floating the currency in a bold move that has since seen it roughly halve in value. The move helped it secure a $12-billion loan program from the International Monetary Fund.
Hany Farahat, an economist at CI Capital, said: "This does not contradict the flotation of the pound. It just helps importers have some kind of visibility on the rate of the dollar they should use in their pricing.
"The fact that it is going to be changed every month based on a monthly average maintains the flexibility element. I don't see it in opposition of the flotation mechanism."
Thousands of importers have been caught out by the float, facing ballooning dollar debts after they had opened dollar credit-lines with banks.
They also face difficulty in pricing their imported goods in Egyptian pounds and have called for the government to fix its customs dollar exchange rate to provide more clarity.
Tags
import importers US dollar exchange rate 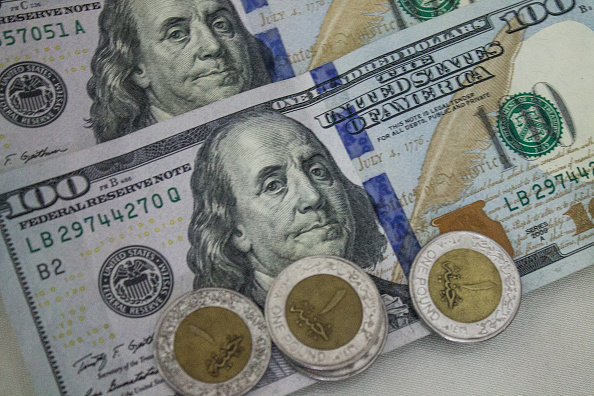 US dollar to Egyptian pound exchange rates fall by 3 piasters 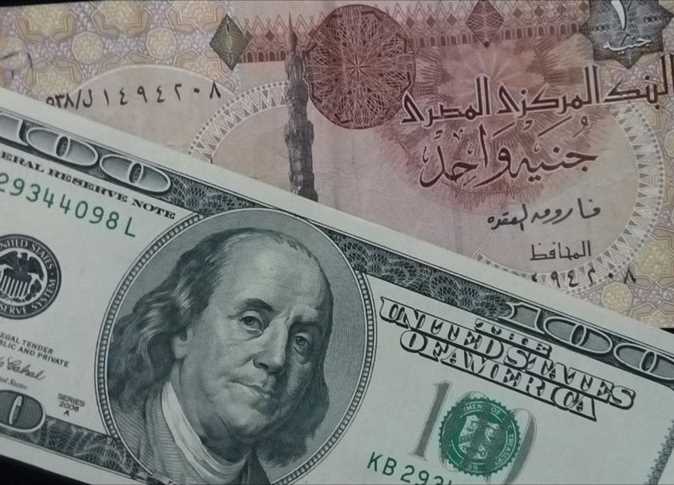