The station is located within the scope of al-Manakh district, established in cooperation with Eni.

A ceremony was held for this occasion starting with a film about the new station, then a word of welcome to the ministers and the governor, and then a briefing on the Down Tech company, responsible for setting up the new station in cooperation with Eni.

The officials inspected the station’s sections and its internal cafeteria, and witnessed an experimental model for charging electric cars.

The ministry also celebrated a new project to manufacture electric buses in the country in partnership with China’s Foton Motor.

The statement further announced that these cars are not qualified to be driven on normal Egyptian streets and are allowed only in compounds, hotels and resorts.

However, details regarding other versions of the electric cars that will be allowed on the streets is set to be announced later. 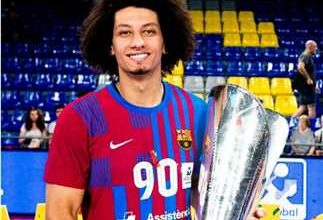