A delegation of 35 prominent Egyptians on Monday flew to Entebbe, Uganda in a private jet to discuss issues concerning Nile water with Ugandan President Yoweri Museveni and other officials.

Mostafa al-Gendi, assistant to the Wafd Party president and general coordinator for the visit — which is the first of its kind — said the delegation aims to present the Egyptian people's view on distribution of Nile water.

It will call for the preservation of Egypt's historical water rights and a fresh start to the relationship between the two countries following Egypt's revolution, he said.

Al-Gendi said the delegation will ask the Ugandan president to intervene in favor of Egypt regarding Nile water distribution, adding that similar visits will be made to other Nile Basin countries. 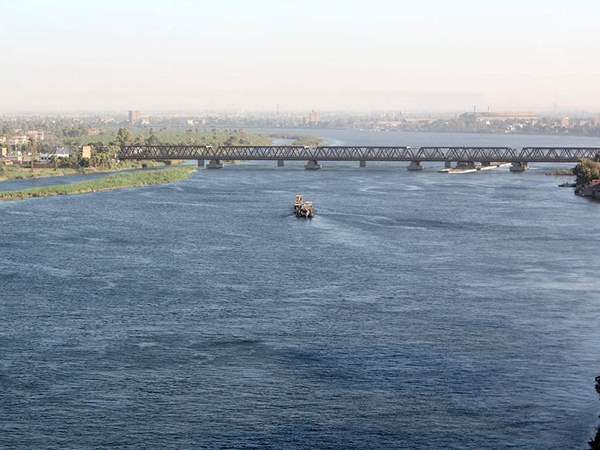