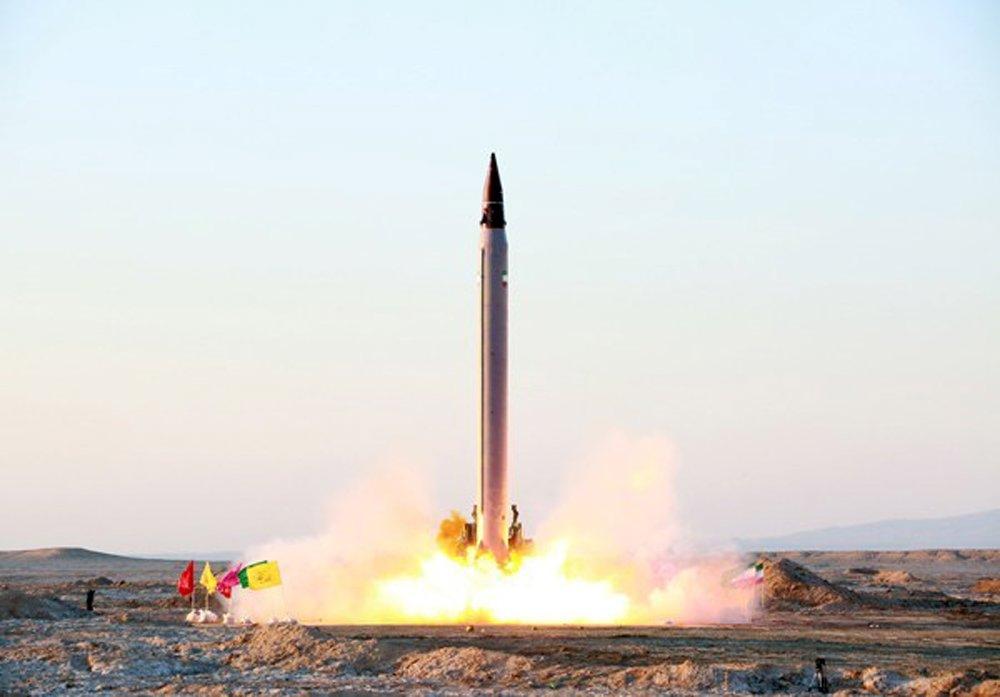 Egypt’s defense minister, on a visit to Seoul, announced that his country has cut military ties with North Korea, according to a report by South Korea’s Yonhap news agency.

There was no immediate confirmation from the Egyptian government of the agency’s report, but the move follows last month’s decision by the United States to cut or delay nearly $300 million in aid over Egypt’s human rights record and ties with Pyongyang.

Yonhap said Sobhi’s comment was in response to Song’s request for Egypt to join efforts to toughen sanctions on the North for its recent ballistic missile and nuclear tests.

In Cairo, Egypt’s military spokesman Col. Tamer el-Rifai would only say that Sobhi discussed military and security cooperation with South Korean officials. He declined to elaborate.

Egypt has for decades maintained close ties with North Korea, with the secretive nation selling weapons to Egypt and upgrading its arsenal of medium-range, ground-to-ground missiles.

Naguib Sawiris, an Egyptian business tycoon who owns a telecom and media company, helped set up North Korea’s main cellular telephone network in 2008. The company’s total investment in the communist nation stands at $500 million, according to the official website of Egypt’s Foreign Ministry.

Mohamed el-Menshawy, an Egyptian insider based in Washington, told The Associated Press last week that the Trump administration has been privately urging Cairo to cut military ties with Pyongyang as Washington continues to seek the isolation of North Korea.

US worries about Egyptian relations with North Korea: US Department of State spokesperson

As US ban on travel to North Korea kicks in, tourists say their farewells