In March 2017, a legal case was filed by drivers of the regular white taxis, commonly seen across Cairo, who called on authorities to ban Uber and Careem, arguing that the two companies were “stealing” their customers.

The parties involved in the case were Uber and Careem on one side versus Egypt’s Prime Minister and the Ministers of Transportation, Interior, and Finance. Those in favor of canceling the applications argued that it is allegedly illegal to demand a fee from customers when driving a privately-owned vehicle not registered as a taxi.

Using the GPS tracking system by Uber and Careem drivers also goes against the law, the case further claimed.

For consumers, Uber and Careem have largely been welcomed, not least since they are seen to provide more safety, properly regulated fees, and greater cleanliness. Regular taxi drivers are often accused of scamming their customers by propping up prices or using hacked taxi meters. 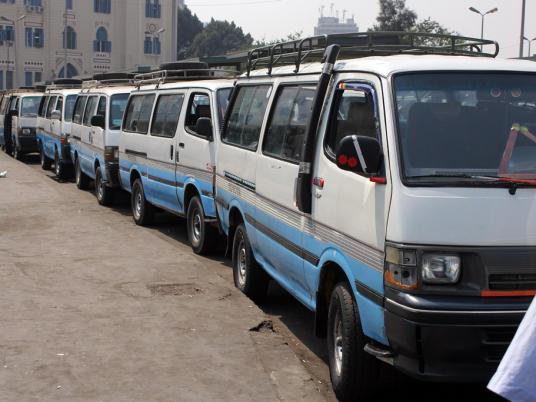 Mini-bus plunges off road into a valley in Iran, killing 16 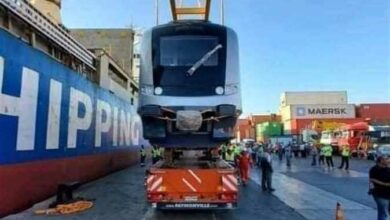