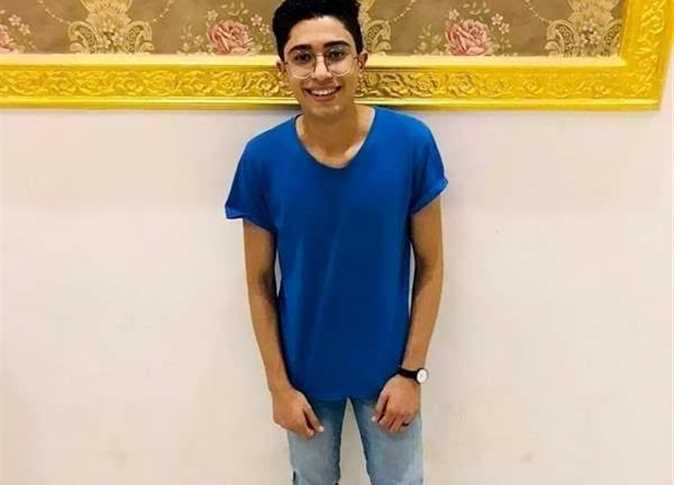 The Shibin al-Kom juvenile court on Sunday convicted three young men in the murder of their neighbor Mahmoud al-Banna, 17, back in October – sentencing them to the maximum penalty of 15 years.

Another defendant in the case who helped the main suspect escape the scene of the crime received five years in prison.

All defendants are 18-years-old.

The area around Shibin al-Kom juvenile court and the main squares witnessed extraordinary security procedures during the Sunday session.

Police cars and armored vehicles were seen roaming the vicinity of the court and in areas which saw demonstrations during the first session in October.

Banna was murdered after protecting his female neighbor from harassment in Tala city, Monufiya in October.

The main defendant in the case is Mohamed Ragih, who was aided in the crime by his friends Eslam Awad, and Mostafa Mohamed.

The incident dates back to October 9, when the offenders obstructed Banna’s walk in the street. The victim had previously confronted Ragih for harassing his neighbor.

Banna fled from the offenders but was caught. One of the offenders used pepper spray against Banna allowing Ragih to then stab him in the cheek and thigh, causing him to bleed to death.

The incident drew in great public sympathy with the victim and his family. Social media users started a hashtag in Arabic demanding the death penalty against the main defendant in the case, Ragih.

Investigations revealed that Ragih had sent Banna messages threatening to kill him if he didn’t stop talking about the harassment incident.