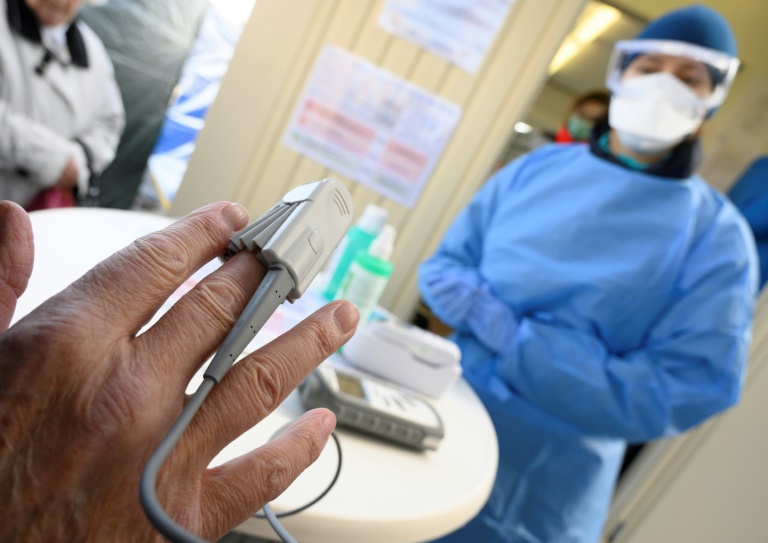 Ninty four people have died from the virus in Egypt.

The newly infected cases are all Egyptian nationals who returned from abroad or were in contact with previously confirmed cases in Egypt, Health Ministry Spokesperson Khaled Megahed said, adding that the total number of fully-recovered cases rose to 276 on Tuesday, all of whom have been discharged from isolation hospitals.

A total of 427 positive cases have been tested in Egypt, with all results now returned negative.

The head of the Egyptian Cabinet’s Crisis Management Chamber Mohamed Abdel Maksoud said that once it hits 1,000 infections and Egypt enters into stage three, the infection rate will skyrocket compared to stage two. Worse still, infection sources will become untraceable to diagnosed cases.

He blamed the spread of the disease on general ignorance among citizens, especially returnees from abroad who did not follow precautionary measures.

On March 24, Prime Minister Mostafa Madbouly imposed a two-week nationwide curfew from seven pm until six am beginning and extended school closures an additional two weeks to fight the spread of coronavirus.

Under the curfew announced on Tuesday, shops will be closed from five pm until six am during the week, while stores will be subjected to a complete shutdown on Fridays and Saturdays.

These include a three percent interest rate cut, providing loans to tourist establishments with repayment terms of up to two years, and an injection of LE20 billion, or $US 1.27 billion, to support the stock market.