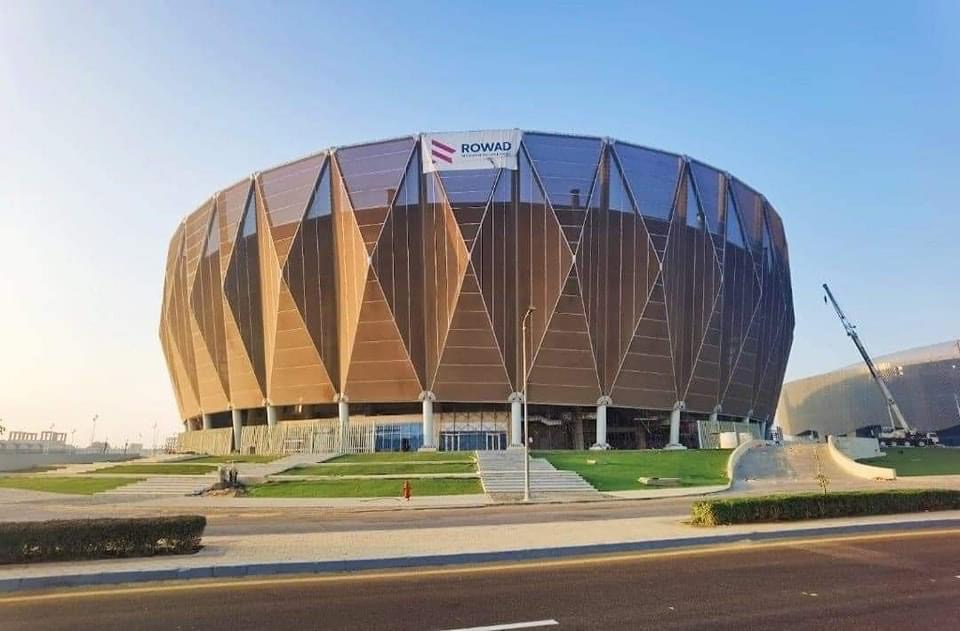 Youm7 newspaper said that there is more than one sports edifice in Egypt that is fully prepared to host the largest international sporting events, the most important of which is the Olympics.

The most prominent of these edifices is Egypt’s International Olympic City in the New Administrative Capital.

The Egypt International Olympic City is established on an area of 450 acres and includes a football stadium, with a capacity of 90,000 spectators, a covered hall for 15,000 spectators, and another for 8,000 spectators, containing an Olympic swimming pool complex, tennis, squash and equestrian complexes, a sports medicine hospital, hotels, an open theater, open playgrounds, and archery and bow and arrow fields. 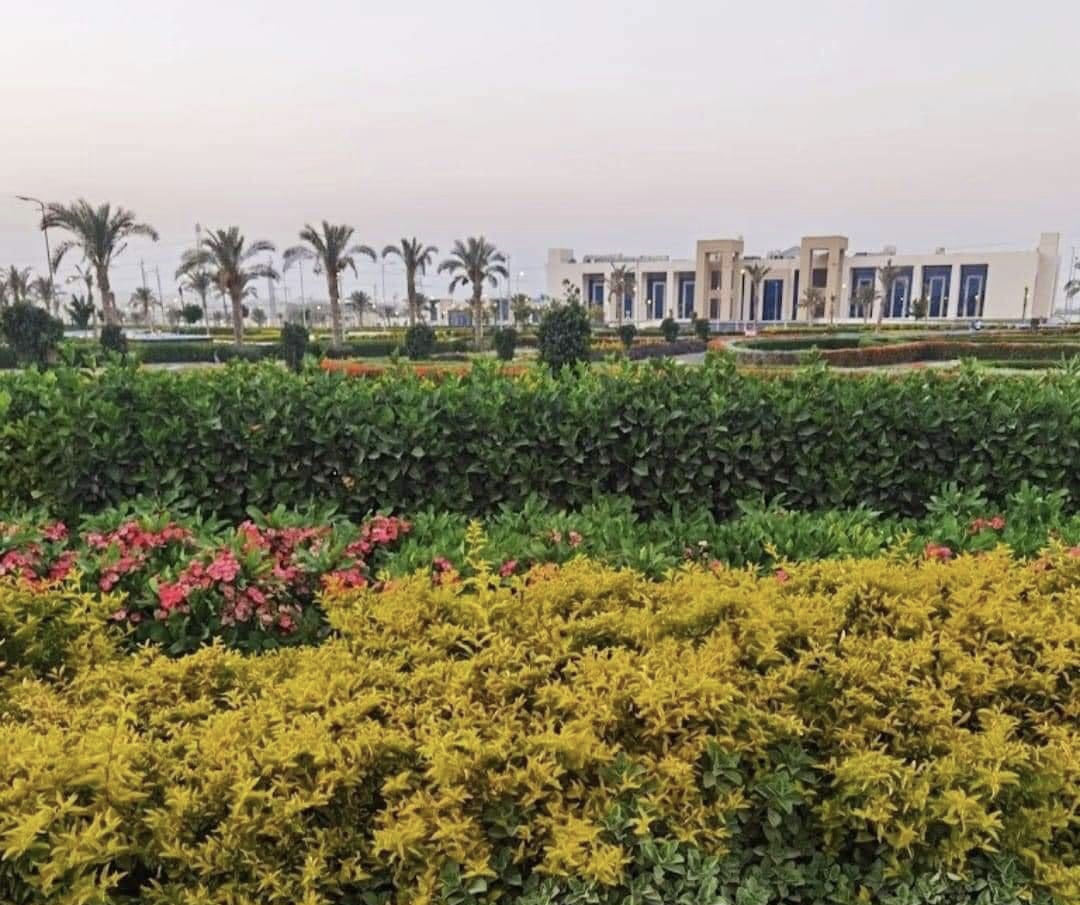 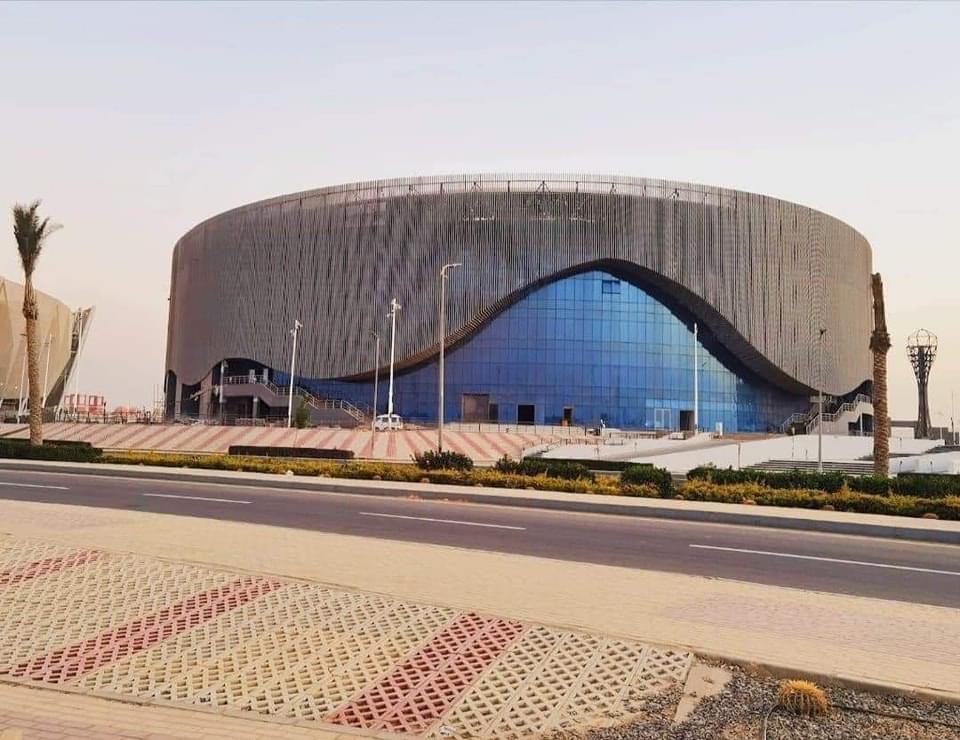 This is in addition to an open Roman theater and chalets, banks, service areas, administrative buildings, a ceremony building, and public squares equipped with giant screens.

US dollar price rises in Egypt on Tuesday morning