Egypt’s Ministry of Tourism and Antiquities has begun restoration work for the Sultana Melek palace in Heliopolis, the head of the Islamic, Coptic and Jewish Antiquities Sector Gamal Mostafa said Monday.

This comes as part of the ministry’s plans to maintain and preserve Egypt’s historical heritage.

Consultative studies and challenges facing the restoration project are to be presented to the permanent Committee of Islamic and Coptic antiquities, Mostafa said. 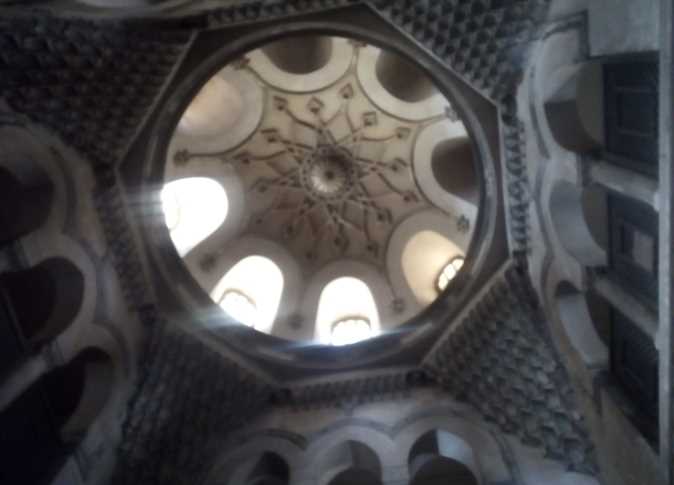 The project aims to beautify the Heliopolis district, ensuring sustainable preservation of the antiquities there.

The palace then became a school during the 1960s, and was later recorded on the list of Islamic and Coptic Antiquities in 2000.