Golf courses around the world attract several visitors as golf tournaments help boost tourism in several countries. While traditionally Egypt has never been a prime destination for the lovers of the elite sport, this might be set to change.

A press release by Golf Travel Egypt announced Egypt is aiming to attract golfers around the world during the winter for training. Egypt welcomes golfers travelling with golf teaching pros and has even obtained endorsements from touring professionals to demonstrate the reliability of its courses and unmatched practice equipment in both Cairo and the Red Sea.

The press release also said that one of Egypt’s strongest factors as a potential golf destination is its beautiful weather, which has always attracted golfers with teaching pros. Egypt has also hosted several successful winter events such as the satellite tours and the European Tour’s Challenge Tour.

Mohammed Attallah, director of Golf Travel Egypt says hosting golfers and their trainers is a niche where Egypt could really succeed.

The Egyptian Tourism Authority as well as the Egyptian Golf Federation have backed Attallah in his innitiative.

The initiative seems to be working as some pros who have recently played tour events in Egypt expressed their excitement about the idea. Attallah said that Egypt has”the best possible conditions where teaching pros have everything they need to develop the relationship with their golf club members in the winter months.”

It seems that Attallah is not the only one who thinks so as IAGTO Chief Executive Peter Walton agreed, adding that one of the findings of IAGTO’s Golf Tourism Audit in 2011 was that Egypt’s courses were blessed with excellent practice facilities, one example being Madinat Makadi, which has extra par 3, 4 and 5 holes just for tuition.

“Another example would be the state of the art academy facilities at The Allegria Golf club and Katameya Dunes, where golfers have access to facilities such as K Vest Biomechanics software and analysis, Flightscope and Sam Putting Lab on site”.

Walton continued: “Destinations aiming to attract teaching pro-led groups need to be able to offer an experience that is comfortable in a relaxing environment and where the golfers do not feel under pressure on the course. Egypt has the capacity on its golf courses to provide exactly this with established resort destinations on the Red Sea and the option to mix up golf, tuition and sightseeing by combining the Red Sea with Cairo.”

The country already hosts several events for up-and-coming professional golfers on the Pro Golf Tour and Alps Tourcircuits, both of which are regional satellite tours of the PGA European Tour’s Challenge Tour. Now it has launched a home-grown tour taking place solely in Egypt – the Mediterranean Tour.

Egypt has already began a series of great strikes, hosting several events for famous professional golfers on the Pro Golf Tour and the Alps Tourcircuits, both considered the prime tours of the  PGA European Tour’s Challenge Tour. After that, Egypt began to think bigger, launching a tour that takes place only in Egypt: “The Mediterranean Tour.”

The Mediterranean Tour is taking place between February 28 and March 20. The tour features a series of three 54-hole tournaments played on consecutive weeks over The Allegria (by Greg Norman), Palm Hills (Nicklaus Design) and Katameya Dunes (Nick Faldo) courses in Cairo.

Mohammed Attallah welcomed the establishment of the Mediterranean Tour, and commented: “Developing a home grown tour in addition to having the established satellite tours will help entice golf professionals to use Egypt as a hub in the winter season,” according to the press release.

The winner of the Pro Golf Tour 2015 Red Sea Egyptian Classic Reinier Saxton said of the tournament: “It’s simply great fun to play golf in this superb weather. The course is in a good condition, the greens are very fast. These are the best greens we get to play on all year.”

“Playing conditions are excellent, practice facilities are world class. Egypt provides an ideal place to start the season early and get some much needed practice with conditions the way they are back home,” said Scotland’s Ross Cameron, runner-up at the Red Sea Egyptian Classic.

English golf pro Jason Palmer, runner-up in the Alps Tour’s 2014 Red Sea Little Venice Open praised Egyptians’ hospitality saying,“Egypt is such an awesome place. The Pyramids are just breathtaking. The weather is great in February, and I am so impressed with the level of the practice facilities and course conditions. It is absolutely fantastic to be able to play such great golf courses at this time of the year.

So, Golfers around the world, meet your new prime destination! 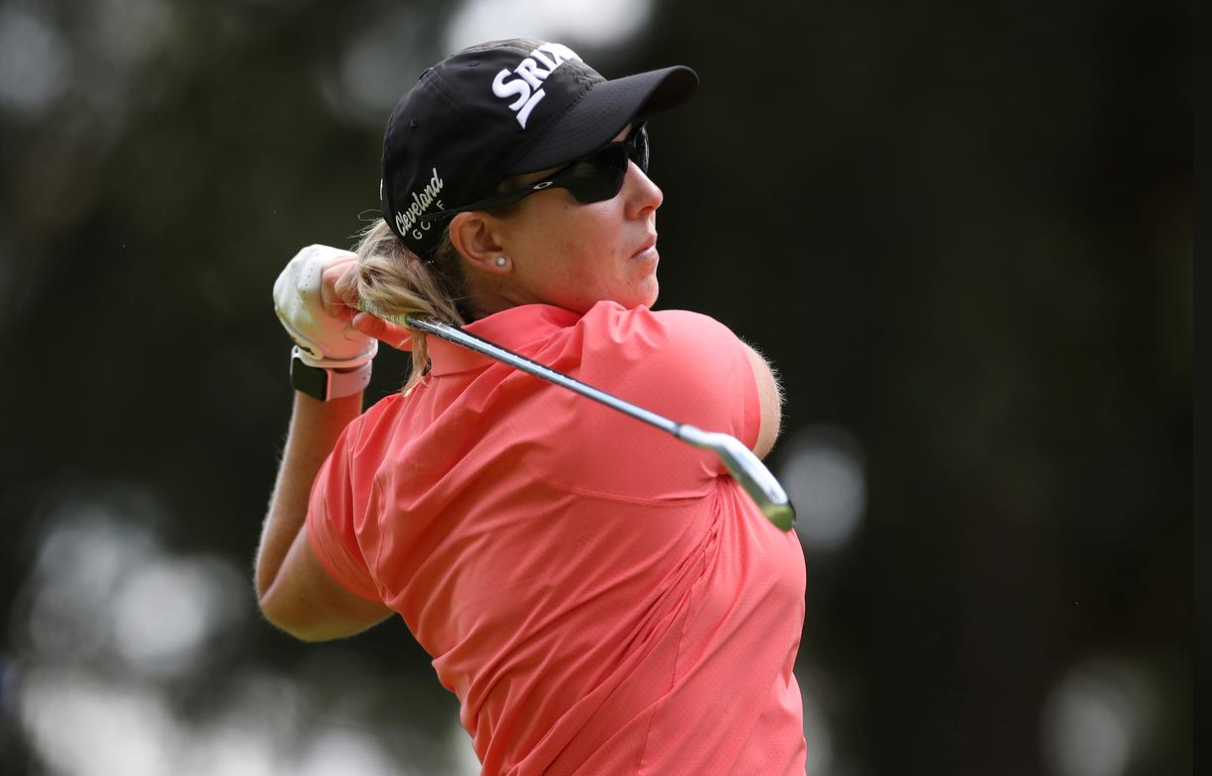 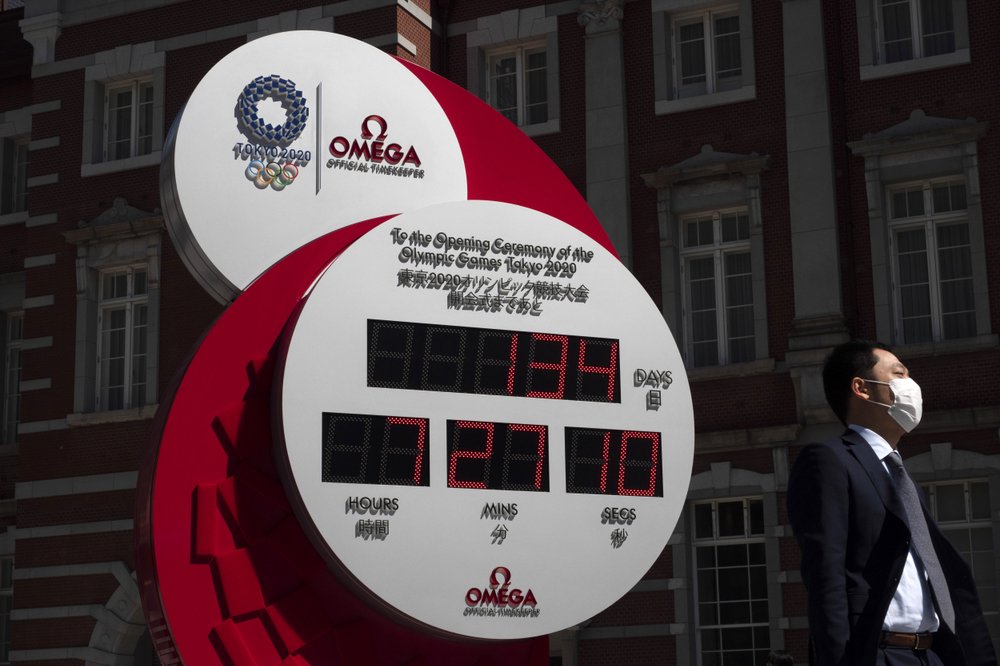 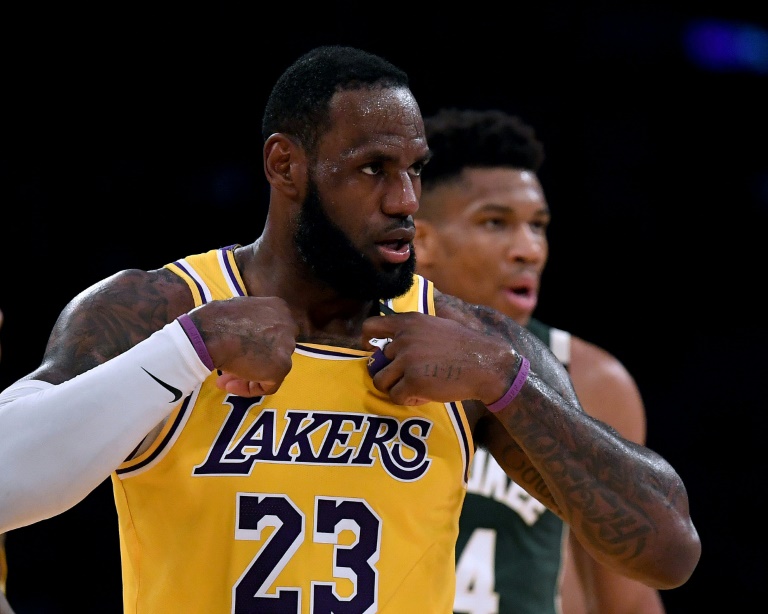 How the coronavirus has hit global sport