Egypt's military has plunged deeper into the struggle between President Hosni Mubarak and vast crowds of protesters demanding his resignation now.

It offered an array of political concessions on Friday, but stopped short of ending Mubarak's 30-year rule. It noted that the president had handed powers to his deputy the previous day — perhaps signaling that this should satisfy demonstrators.

But it was not immediately clear if the army and Vice-President Omar Suleiman, Mubarak's intelligence chief and a former military man, were acting entirely in concert.

The tumult over Mubarak's refusal to resign has tested the loyalties of the armed forces, who may yet have to choose whether to protect their supreme commander or ditch him.

The army said in "Communique No. 2" that it would guarantee a free and fair presidential election and that a state of emergency, detested by ordinary Egyptians because it has long been used to throttle dissent, would be lifted — once the demonstrations ended.

It announced its latest attempt to calm the crisis gripping Egypt just before midday prayers, which protesters had made a rallying point for another mass push to force Mubarak out.

Some demonstrators were initially unimpressed by the army's promises. "This isn't our demand," said one protester in Cairo's Tahrir Square. "We have one demand, that Mubarak step down."

Many Egyptians are no longer ready to take pledges on trust, even from the army, near the heart of power for six decades.

Hussein Gohar, 46, a doctor, said he could not grasp how the military could promise things that only Mubarak could decide, despite his transfer of some powers to Suleiman.

"So on what basis is the army saying it will grant people their wishes? Is the army taking over or merely pressuring Mubarak to grant these wishes?" Gohar asked.

"This is going to take us through a dark tunnel. Mubarak has stepped aside. He has not stepped down. He can always go back on his words. Why should we trust him?"

Troops guarding Mubarak's palaces, Tahrir Square and other key points have so far avoided firing on protesters, many of whom want the army to oust the president from power.

"Until now it has been largely neutral but now the army has to side with the people," opposition leader Mohamed ElBaradei, a Nobel peace prize winner, told Austria's Die Presse newspaper.

"During the transition in Egypt we need the army to defend the early stages of democracy," he said.

The military briefly seemed close to a decisive move when its top brass met on Thursday in Mubarak's absence and pledged to "protect the nation." But no action followed.

Hours later, Mubarak told the nation he would stay on until a September election, although he had ceded powers to Suleiman.

The military, a mostly conscript force nearly 470,000 strong, has provided all four of Egypt’s presidents since a 1952 army coup toppled the British-backed monarchy.

Its deployment on the streets since January 28 has tested its cohesion, and its political intentions are still not clear.

"It seems to me the army is sending different signals," Brian Katulis, at the Center for American Progress in Washington and an informal adviser to the White House, said on Thursday. "That indicates to me some possibilities for internal divisions."

The sprawling Egyptian military, which gets about $1.3 billion a year in U.S. aid, had gradually lowered its political profile since the 1970s, when top generals were household names.

Now the contest between Mubarak, 82, and the protesters bent on unseating him may force it back into the limelight.

"While the Egyptian military may well be the ultimate power brokers in a time of major political upheaval, they also are a military force and not — as is the case in Algeria — the de facto government," wrote Anthony Cordesman, of the Center for Strategic and International Studies in Washington.

"They do not dominate the economy or civil government, and most, like other Egyptians, have been subject to surveillance by Egypt's oppressive intelligence services," he added.

Already some mid-ranking officers posted near Tahrir Square have put down their guns and gone over to the demonstrators.

"The armed forces' solidarity movement with the people has begun," said Major Ahmed Ali Shouman, a day after he addressed protesters in the square. He said 15 other officers had also thrown in their lot with the anti-Mubarak crowds.

Another imponderable is what messages the military is receiving from its close ally, the United States.

"I would say that they have made a contribution to the evolution of democracy and what we're seeing in Egypt," US Defense Secretary Robert Gates declared on Tuesday.

He praised the army for its restraint, saying it had behaved in "an exemplary fashion" during the anti-Mubarak revolt — although a US rights group and Egyptian activists say troops have detained dozens of protesters and abused some in custody. 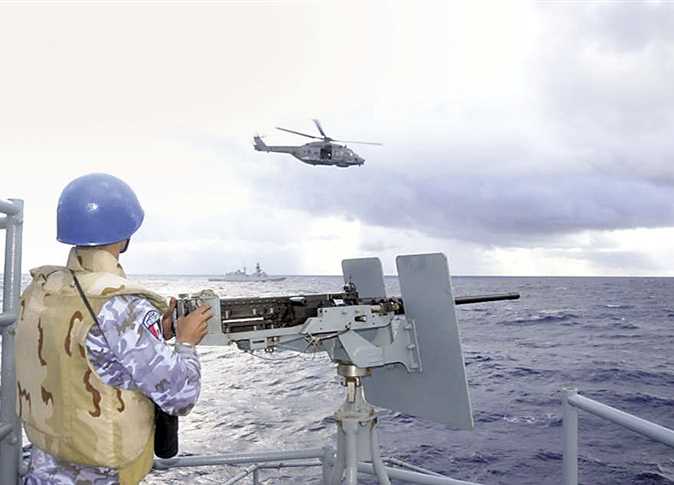 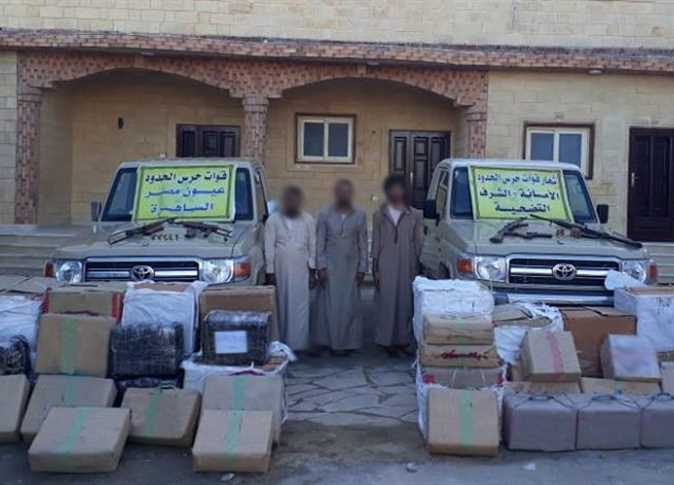