Egypt will soon see its first two solar-powered villages, Electricity and Energy Minister Hassan Younis announced Friday. Through a joint effort of the Italian Environment and Land Ministry and Egypt's Renewable Energy Authority, solar power will supply the Siwan villages Umm al-Sughair and Ain Zahra. The project was funded by an Italian grant worth LE3 million.

The project includes lighting the village's houses as well as health units, schools and mosques in the area, Younis said in statements to the press. The planned solar power system will cover a number of remote villages that currently lie outside the electrical grid. These two villages were chosen to launch the program in collaboration with the Matrouh Governorate and Al-Baheira electrical company.

Over the coming year, project organizers will open the first electricity plant partially powered by thermal solar energy in Egypt. The plant will produce 140 megawatts of power including a 20-megawatt solar component, breaking new ground on the global level, the minister said.

Planning for another solar plant is in the works in Kum Embo in Upper Egypt, and for a photovoltaic battery plant in Hurghada as part of the ministry's five year plan, Younis said. The former will be capable of producing 100 megawatts, while the latter will produce 20 megawatts. 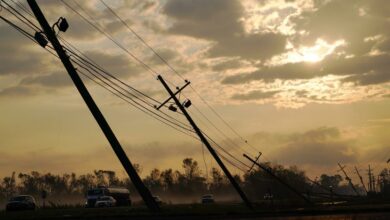 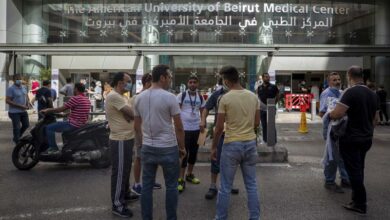