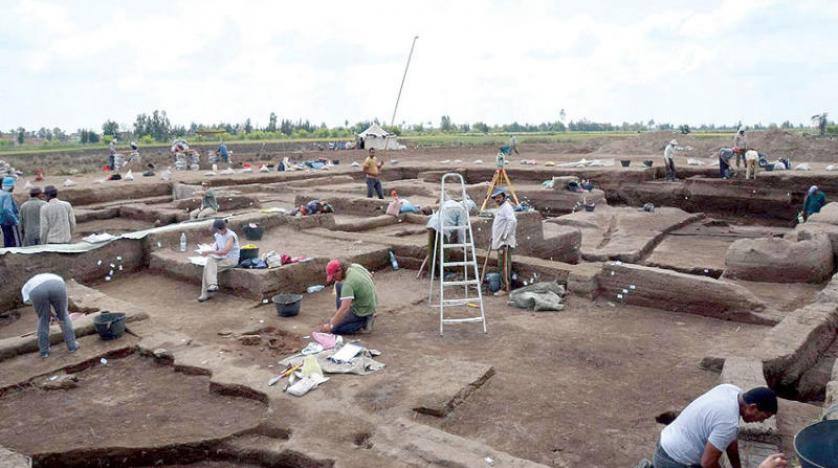 Egypt’s Tourism and Antiquities Ministry and the Interior Ministry on Saturday permitted six foreign archaeological missions to resume excavations, after work had been suspended due to the coronavirus outbreak.

The remaining missions will resume work at different times in August, he added, with work having since resumed at Mariout, the northern coast, West of Alexandria, Borg al-Arab, and al-Shalalat.

He said that after the IFAO’s mission resumed work in the Mariout area, they announced the discovery of several Greco-Roman docks and ports.

Egypt to broadcast virtual tour of Djoser Pyramid on Wednesday