As Egyptian media outlets have adopted a more conciliatory tone in the run-up to Thursday night’s Egypt-Algeria football match in Benguela, Angola–declaring that it’s "only a football game" and calling Algerians "our Arab brothers"–television presenter Amr Adeeb has remained one of the few commentators to remain firmly dead-set against the greens.

Adeeb, who lashed out at the Algerians and criticized the limitations imposed on Egyptian media coverage of the game, questioned whether the results of the upcoming match would have grave consequences. A day before the showdown, he predicted that Algerian spectators would outnumber Egyptian ones, going on to wonder if Algerian fans would behave like those at November’s World Cup qualifying match in Sudan, where Algerian football hooligans reportedly attacked their Egyptian counterparts.

Adeeb’s predictions were confirmed Thursday by Fathi Nusier, technical director of the national team, who told Al-Ahly’s satellite television channel from Benguela that a thousand Algerian supporters had already bought tickets for the contentious match. Meanwhile, less than five hours before the game, only 150 Egyptian fans had arrived in Angola. Nuseir praised the security measures taken by Angolan authorities to avert a repeat of the violence that took place in Sudan.

It remains unclear why the Egyptian government decided to send so few supporters to the match. Nuseir suggested that a main reason for this was that Egyptian supporters had been deterred by difficulties associated with procuring travel visas to the West African nation.

A day before the scheduled match, however, Adeeb appeared cynical of the government’s position, which called for calm and urged media outlets to be "balanced" in their coverage of the game.

"I’m sure you have noticed that for two days no [Egyptian media outlet] has mentioned what is being written in the Algerian media," said Adeeb, who had previously derided Algerian tabloids for insulting Egyptians and their national team. Adeeb went on to hint that the Algerian media was still openly attacking Egypt, "but no one has uttered a word so far in response."

He added: "And we’re not going to talk… But if anything happens tomorrow, our stance will change. And those who take responsibility for [telling us not to talk] will be obliged to justify their stance. We refuse to be stung twice."

Comments on Youtube.com featuring excerpts from Adeeb’s show suggest that the popular TV presenter is hardly alone. The moderate stance of state-owned media seemed out of step with the level of popular anger, simmering since the explosive Sudan match in November. As one online commentator noted, "If it was your mother or sister that got attacked in Sudan, you wouldn’t have said that [there should be no bad blood between Egypt and Algeria]."

In November, the rivalry came to a head in a game in which Egypt beat the African state 2-0 in Cairo. Following the match, the situation spiraled out of control as rival fans clashed on the streets, with the Algerian media claiming–falsely, as it turns out–that Egyptian hooligans had killed a handful of Algerians. In Algeria, meanwhile, Egyptian immigrants claimed they were being assaulted in their homes, with both the Egyptian embassy in Algeria and the Algerian authorities failing to come to their aid. According to reports, the offices of national carrier EgyptAir and the headquarters of Egyptian telecom giant Orascom Telecom Holding were sabotaged.

A run-off match in Sudan–in which Algeria scored the winning goal, thus qualifying for the World Cup–was also marked by violence. Egyptian supporters–including President Hosni Mubarak’s sons Gamal and Alaa–claimed that Egyptians were attacked by knife-wielding Algerian football fans. In the weeks that followed, Egyptian media waged an all-out verbal war against Algeria, with Alaa Mubarak calling for the severance of diplomatic ties. The Egyptian ambassador to Algeria was even recalled, and has yet to be sent back.

Before Thursday’s game, however, the media was telling a different story, insisting that the sensational Sudan incident should be forgotten. With Egyptian flags flooding local and satellite TV channels, the patriotic frenzy is still running at fever pitch. Nevertheless, state media–along with hosts clearly toeing the official line–appear to have done an about-face, avoiding direct criticism of Algeria and its team and highlighting government efforts to guarantee the safety of Egyptians in Algeria and Algerians in Egypt.

Despite the official tension, ministerial-level efforts to head off the potential for post-match conflicts have also been ongoing. According to foreign ministry spokesman Hossam Zaki, speaking on 26 January, the foreign ministers of both countries have called for approaching the issue with "wisdom."

In the print media, especially flagship state dailies Al-Ahram and Al-Akhbar, the "high spirits" and "discipline" of the Egyptian team were highlighted. Team coach Hassan Shehata was quoted by both papers as saying that the match was "not a war," saying his main concern was to give a good impression of two Arab teams playing each other in a spirit of friendship.

Prominent football commentator Ibrahim Hegazy, for his part, told viewers that more Egypt-Algeria violence "will only please the Zionists, who are trying to manufacture another falling-out between us in the media." He went on to describe Algerians as "brothers," noting that "what happened in Sudan happened–we should move on."

In November, the same commentator had decried Algerian violence, asking "why do Algerians hate us?" and claiming that the Algerian people were naturally aggressive. On his show, Hegazy had taken several phone calls from sports officials in which the Algerian people were openly ridiculed, turning a blind eye to provocative anti-Algeria remarks from incensed viewers. 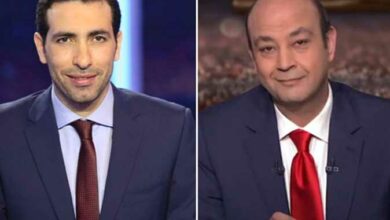 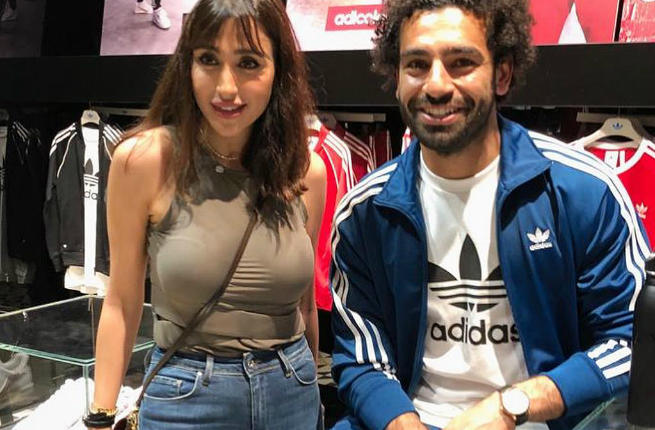