A few days after a number of piracy websites were blocked in Egypt, the owners of EgyBest, the largest Egyptian website uploading movies illegally on the internet, announced that their website was no longer operational after being blocked.

In black font, the owners wrote “The End”.

In a statement, the owners explained that “EgyBest website has been blocked for a large number of users in Egypt. We really apologize to you and thank you for everything.”

A hashtag aiming to prevent blocking the website spread on social media, a few days before the owners announced shutting it down.

The end of EgyBest comes as part of the suspension of a large number of websites that download and display TV series and films free of charge, following complaints from original content producers regarding the violation of intellectual property law.

Blocked websites had resorted to changing their domain so as not to lose followers. Observers noticed a link between the campaign launched to close these websites and an announcement made by a production company before the start of Ramadan to launch an application for Ramadan TV series in return for a financial subscription.

As a result, the TV series were also banned from YouTube. 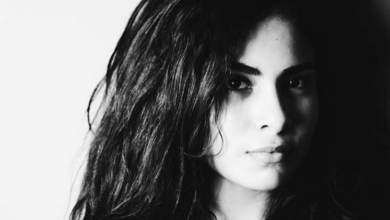 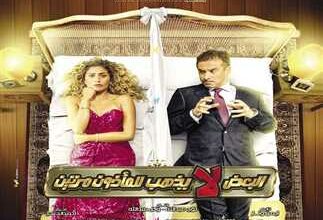