Facebook Twitter LinkedIn
The effect of poverty on children’s brains may explain why poor youngsters tend to score lower on standardized tests compared to wealthier students, a new study suggests.
"What was already discovered is there is an achievement gap between poor children and middle-class children," the study's senior author Seth Pollak told Reuters Health. "Even when they move to better neighborhoods, children growing up in poor families tend to do less well in school than their less poor counterparts."
What's more, researchers have found in recent years that poverty is linked to worse brain development, said Pollak.
"This study closes the loop and adds the missing piece," he said.
Pollak, from the University of Wisconsin-Madison, and colleagues report in JAMA Pediatrics that about 20 percent of the gap in test scores between poor children and middle-class children may be a result of poor brain development in the upper-front and side regions of the brain known as the frontal and temporal lobes, respectively.
The researchers examined brain images and standardized test scores from 389 children and young adults, ages four to 22, participating in a study by the US National Institutes of Health between 2001 and 2007.
Children with other risk factors for poor brain development were excluded from the analysis, including those with low birth weights and attention problems.
The study is therefore comparing the healthiest children in the US who – for the most part – differ only in terms of family income, Pollak said.
"Still, there is a brain difference and an achievement difference between these (poor) children and middle-class children," he said.
"Accounting for 20 or 25 percent of something complex like how well kids are doing in achievement tests is huge," Pollak said, adding their estimate may be conservative.
Dr. Joan Luby, who wrote an editorial published with study, said the new research adds to what was already known, particularly to “the idea of how critical certain ingredients are to growing healthy children."
For example, she said, children need nurturing and other critical elements from their primary caregivers, but society doesn't seem to emphasize the importance of those contributions.
"It’s not enough to bring a child into the world, feed them and make sure they don’t get injured," said Luby, director of the Early Emotional Development Program at the Washington University School of Medicine in St. Louis.
"People will often ask me, 'What should teachers be doing?' Or, 'What should schools be doing?" Pollak said. "What this says to me is, what should we be doing about environments?"
For example, he said children from poor families may not be prepared when they get to school, because they are hungry or tired.
"You can imagine, no matter what the teacher does, these little people are not showing up ready to learn," Pollak said.
Luby told Reuters Health that with scientists having collected the data on the problem, it’s now up to the policymakers to make the changes.
A number of interventions have been tested and carried out, she said, including programs that connect new parents with nurses who provide guidance and support.
"It’s really focusing on the primary caregiver on the first five years of the child’s life," Luby said.
Pollak said the interventions are low-hanging fruit, because "you just need the support and funding for it."
Tags
brains poor kids poverty standardized test 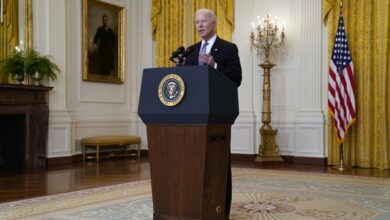 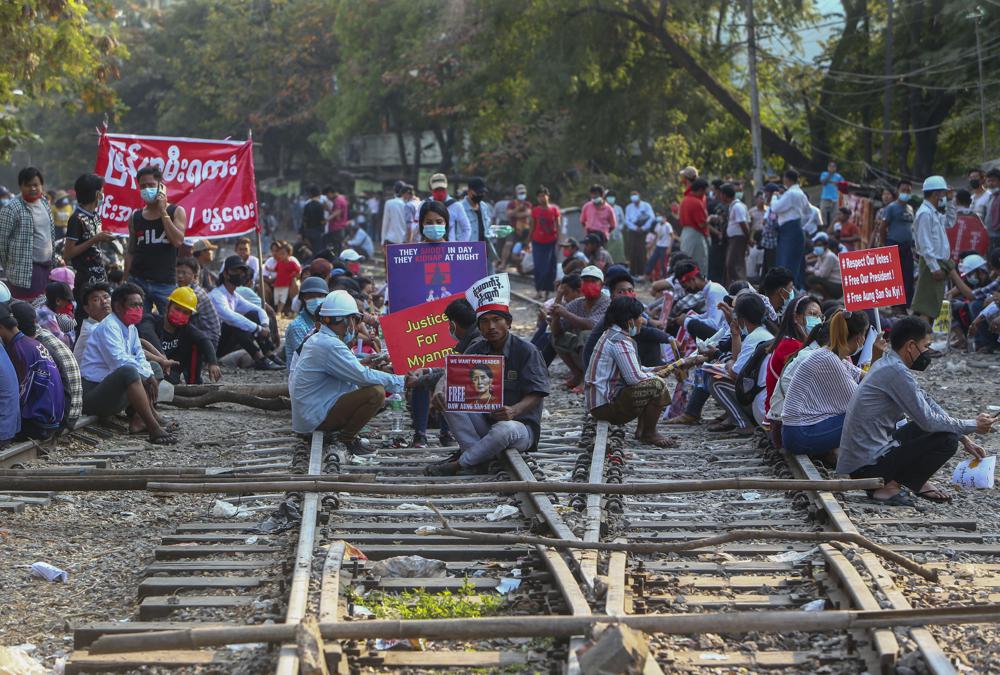