Dubai’s police chief Khamis Matar al-Mazeina said he is certain Mohsen al-Sokkary, a former Egyptian state security officer, was behind the murder of Lebanese singer Suzanne Tamim in July 2008 at Burj al-Rimal resort in Dubai. Al-Mazeina had full supervision over the investigation.

An Egyptian court on Tuesday imposed a life sentence on al-Sokkary and a 15 year sentence for Hisham Talaat Moustafa, a business mogul who was convicted on conspiracy to murder charges.

Al-Mazeina told Al-Masry Al-Youm in an exclusive statement that the Egyptian Ministry of Interior exhibited professionalism in handling the case from the start by cooperating with authorities throughout the process. He added that the general command for Dubai’s police refused to question the impartiality of the Egyptian judiciary, stressing that the verdict was fair, and that the law was applied soundly.

Al-Mazeina said Dubai’s police introduced al-Sokkary as the sole suspect since he was the one to physically commit the crime, admitting that the murderer would not have been arrested had not it been for Egyptian cooperation.

Al-Mazeina stressed that Emirati officers who were summoned by Egypt to testify in the case were well treated. The spirit of cooperation dominating the process reflected the strong ties between both countries, al-Mazeina said. 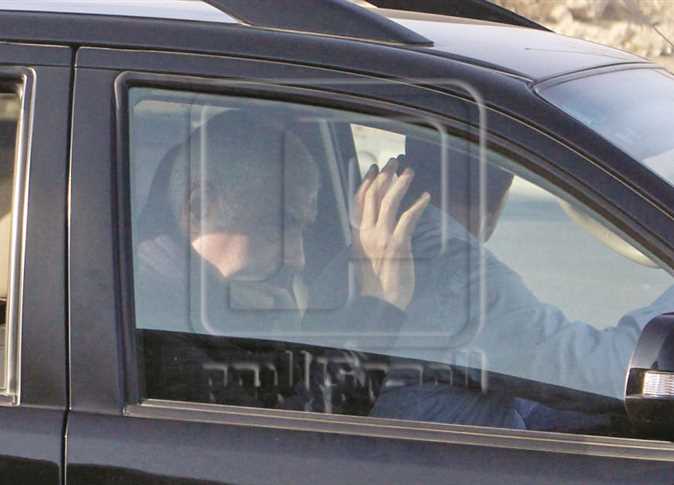