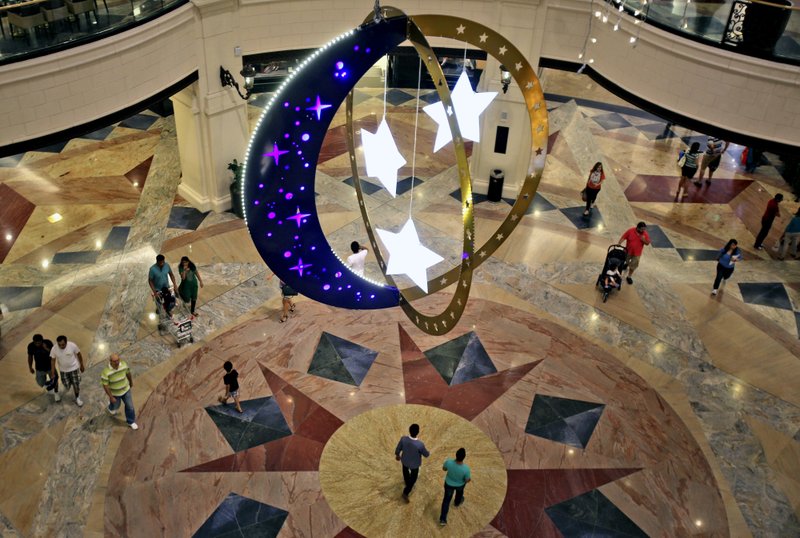 DUBAI, United Arab Emirates (AP) — Dubai is parting with a longstanding requirement that restaurants be covered by curtains in the daytime during Ramadan to shield the sight of food from people fasting.

The move, announced Sunday by the city-state’s Economic Development Department, is the latest change aimed at boosting tourism in the autocratically ruled Muslim nation.

“Restaurants will be allowed to serve customers without putting in place curtains, dividers or facades as has been the mandatory practice previously,” the state-run WAM news agency said. “The new circular replaces circulars issued in previous years that have required restaurants to block dining areas from the sight of those who are fasting.”

During Ramadan, Muslims observing the holy month abstain from food and drink — even water — during the day. Muslims traditionally break the daylong Ramadan fast with their first sips of water and their evening meal, called iftar.

Among Gulf Arab states, home to large, non-Muslim expatriate populations, most require curtains be put up to block the sight of food from those fasting. Eating and drinking in public also could bring fines and legal trouble.

Dubai, one of the seven sheikhdoms in the United Arab Emirates, long has been a tourism destination for those wanting beaches, shopping and partying in this skyscraper-studded city. However, Ramadan always represented a slower period due to its restrictions.

In recent years, hoping to boost tourism as Ramadan will be marked during its crucial winter months, Dubai has started to change. In 2016, Dubai loosened rules prohibiting daytime alcohol sales.

FILE – In this Saturday, June 28, 2014, file photo, people walk inside a shopping mall with Ramadan decorations as they prepare for the holy month of Ramadan in Dubai, United Arab Emirates. (AP Photo/Kamran Jebreili, File)

Moderate weather for the first three days of Ramadan across Egypt: EMA