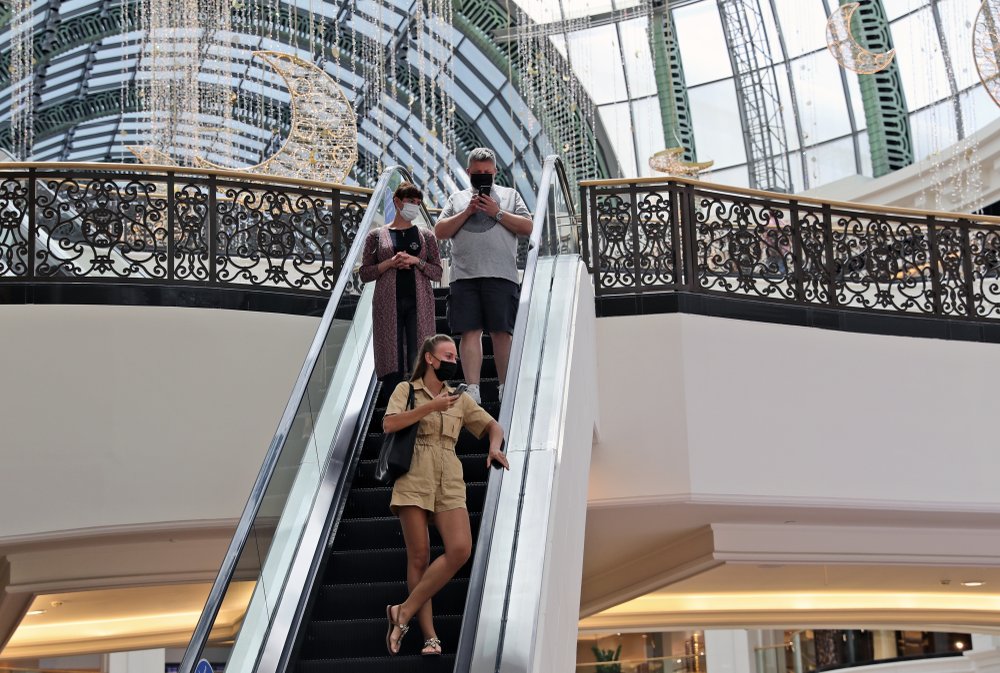 Dubai’s tourism chief on Tuesday said he was very optimistic business and leisure travelers would return this year, though the pandemic made it difficult to predict exactly how many.

Dubai, a trade and tourism hub which has kept its borders open since reopening last July, saw 1.26 million visitors in the first quarter, while last year the number of visitors fell 67 percent to 5.5 million.

“We are very optimistic on the numbers for the year,” Dubai Tourism Chief Executive Issam Kazim told reporters on Tuesday.

But he said forecasts were “a little bit up in the air” as some markets expected to be allowing international travel were in fact imposing restrictions.

Kazim did not identify any particular market.

The United Kingdom, a top source market, has suspended most direct flights from the United Arab Emirates while arrivals who have recently been in the Gulf state must quarantine in hotels.

Meanwhile, the UAE has largely banned entry for those who have recently visited India, another key market, due to the latest outbreak there.

Key events, like the multi-month Expo 2020, which starts in October, would help attract visitors to Dubai, Kazim said.

Dubai was one of the first destinations to reopen to international travellers last July. That drew some international criticism after a rush of visitors in December coincided with a second wave of infections in the UAE.

Dubai responded by limiting capacity at hotels and restaurants, though avoided repeating the toughest restrictions as infections reached a daily record.

Infections in the UAE have since eased to around 1,900 daily cases, down from a peak of 3,977 in February though still higher than December. The UAE does not provide a breakdown of infections in each emirate.

Rumors of vaccine tourism in Dubai unfounded — for now