A combination of two drugs has shown promise toward improving the health of people with the most common form of the incurable lung disease known as cystic fibrosis, researchers said Sunday.

Patients treated with two medications — lumacaftor and ivacaftor — saw "significant" gains in their ability to breathe and fewer lung infections than those taking a placebo, according to the results of two international clinical trials published in the New England Journal of Medicine.

The randomized controlled trials included 1,108 people, age 12 and older, who were treated for six months.

"These groundbreaking findings will benefit around 15,000 patients in US alone," said Susanna McColley, one of the study's authors and a professor of pediatrics at Northwestern University's Feinberg School of Medicine.

About 75,000 people in Europe, North America and Australia suffer from cystic fibrosis, which is caused by genetic mutations.

Although there are different mutations associated with the disease, the most common is when people have two copies of the F508del mutation, which is seen in about half of all CF patients.

The disease causes the body to overproduce thick mucus that leads to chronic lung infections and pancreatic problems.

The median, or midpoint, predicted survival for people with the F508del mutation is 37 years in the United States.

Ivacaftor, known by the brand name Kalydeco, in 2012 became the first drug of its kind ever approved by the US Food and Drug Administration after studies showed it helped improve the health of people with a more rare genetic mutation for CF that affects about four percent of all patients.

The other drug in the combination, lumacaftor, is also made by Vertex Pharmaceuticals, and has yet to be approved by regulators.

Vertex announced earlier this week that an FDA advisory panel voted 12-1 to approve the two-drug combination, known by the brand name Orkambi.

A final decision by the FDA is expected July 5.

While the improvements seen for patients taking the two drugs together was not quite as dramatic as those seen in the previous trials for Kalydeco alone in people with the rarer form of CF, researchers said that adjusting the dose for individual patients and looking at the potential of harmful drug interaction may lead to better gains in the future.

"Nevertheless, this is the beginning of effective therapy for cystic fibrosis associated with the most common mutant form," said an accompanying editorial by Pamela Davis, Case Western Reserve University of Medicine in Cleveland, Ohio. 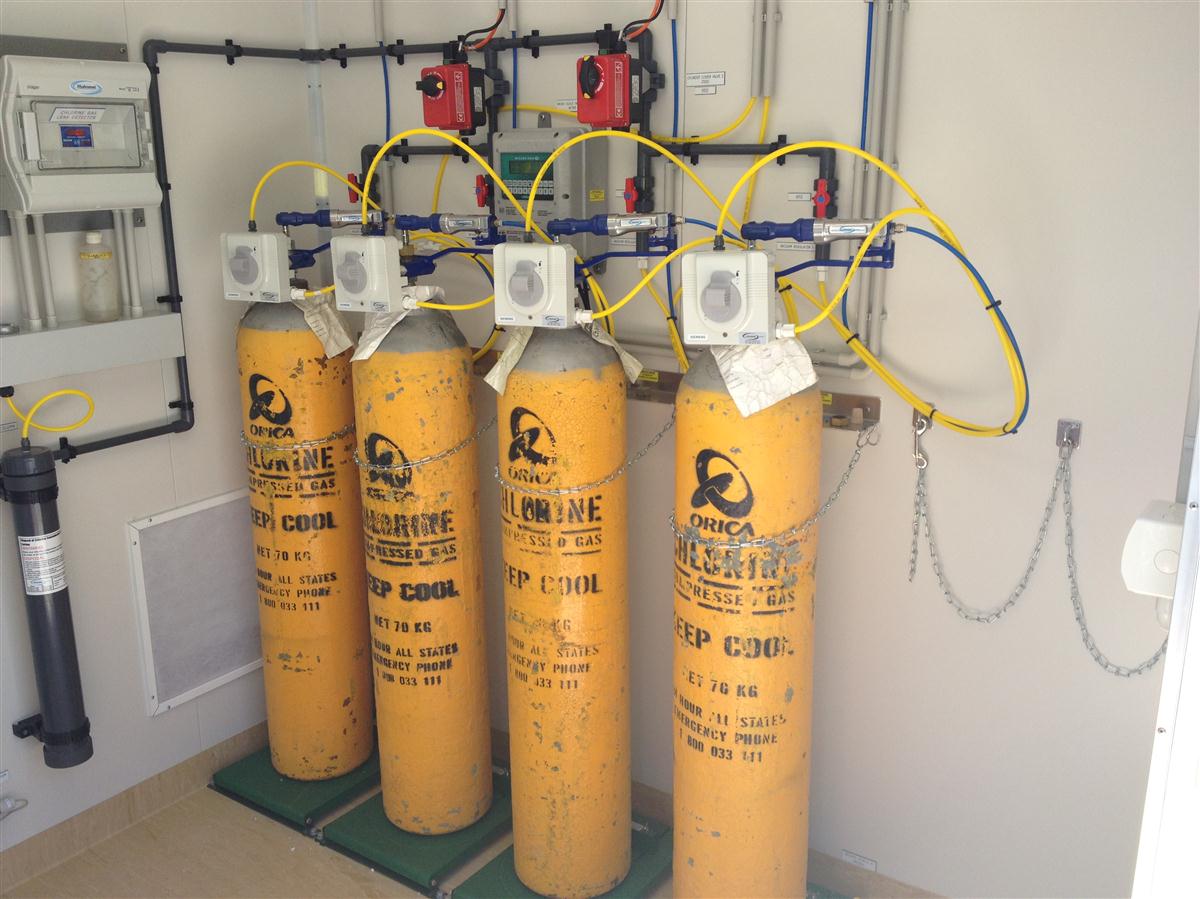 Environmental Voices: Save a suffocating village