For months, rumors of major real-estate acquisitions in Cairo’s downtown district have been rife, raising fears that the city center — long renowned for its hustle, bustle and local color — stood on the verge of gentrification. Al-Masry Al-Youm English Edition spoke to Karim el-Shafei, CEO of the Al-Ismaelia Real Estate Investment Company, which has already acquired several downtown properties, about the facts behind the hearsay 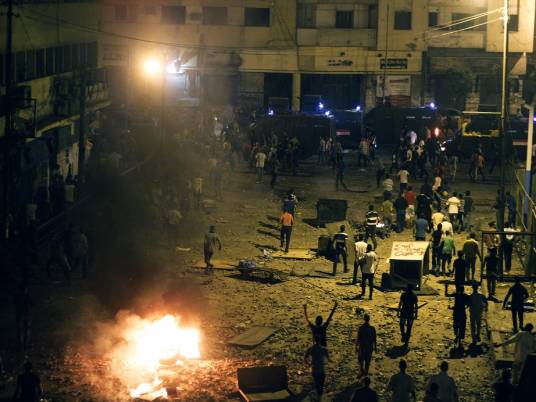 Clashes return to streets of Cairo in another blow for Egypt