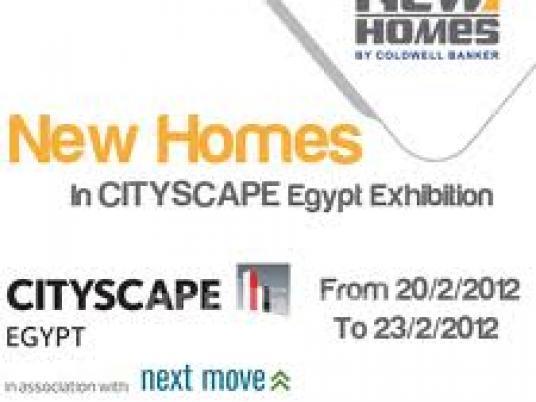 Two Black Sea bottlenose dolphins have been recorded having a conversation, complete with sentences, much in the way that humans do, scientists from Ukraine have revealed.

Researchers at the Karag Nature Reserve in Feodosia, Ukraine, installed a special kind of underwater microphone that was able to record and distinguish the complex array of sounds made by dolphins when communicating with each other. Among the most prominent sounds made by dolphins when communicating are whistles and pulsed clicks.

It is no secret that dolphins are highly intelligent creatures, and scientists from several different countries had already come to the conclusion that dolphins can communicate with each other. Researchers over the years were able to pinpoint distinct sounds made by dolphins to communicate stress, excitement or hunger; in other words, very simple communication.

What they did not know was how advanced their communication actually is, until this recent study, details of which were published this week in the journal Mathematics and Physics.

The two dolphins, Yasha and Yana, proved that not only are the whistles very complex and characteristic but that dolphins also possess the ability to alter the volume and frequency of their pulsed clicks to form individual “words” or phonemes.

What is even more surprising was that they would each “say” something and then wait for the other to respond after taking a short while to process what was being said.

Lead researcher Dr Vyacheslav Ryabov, told the journal, “Essentially, this exchange resembles a conversation between two people. We can assume that each pulse represents a phoneme or a word of the dolphin's spoken language. The analysis of numerous pulses registered in our experiments showed that the dolphins took turns in producing [sentences] and did not interrupt each other, which gives reason to believe that each of the dolphins listened to the other's pulses before producing its own.”

Yasha and Yanna were able to make sentences consisting of up to five words.

Dolphins possess brains that are larger and more complex than those of human beings, and they have been this way for over 25 million years, say scientists.

“This language exhibits all the design features present in the human spoken language," said Ryabov. "This indicates a high level of intelligence and consciousness in dolphins, and their language can be ostensibly considered a highly developed spoken language, akin to the human language.”