This legendary hike is the most famous in New Zealand and has been captivating enthusiasts for more than 100 years.

From fjords to mountains, this beautiful landscape will seduce even the most discerning of hikers.

In an article published nearly 100 years ago in the London Spectator, poet Blanche Baughan declared that the Milford trail was "the finest walk in the world". Since then, every year, thousands of people come to discover this magical place with their own eyes.

The hike begins at Lake Te Anau and ends 53km later at Sandfly Point in Milford Sound, taking hikers over suspended bridges along the way to crystal clear lakes and soaring peaks with spectacular views of the valley.

The Milford Track is a 4-day, 3-night affair, always hiked from north to south and in small groups so as to minimize the impact on the environment.

Since camping along the trail is forbidden, there are huts for trampers to sleep in, one at the end of each of the first three days' trails.

In the summer season you need to book all three huts on the track and stay in each hut consecutively.

The first day on the trail is the easiest, a gift from the Department of Conservation, if you will.

After a 90-minute boat ride, a 5km walk, which should take 1-1.5 hours, culminates at Clinton Hut, the rest location for the night. Swimming in the Clinton River or a short trip through the nearby wetlands is recommended.

The second day involves a six-hour, 16.5km gentle ascent, following the Clinton River toward Lake Mintaro. This section of the trail crosses through more than 50 avalanche passes, making it extremely dangerous in the off-peak season.

You will also pass Hirere Falls along the way, an impressive 420m waterfall. After gaining about 250m in elevation, hikers spend the night at Mintaro Hut.

Things get tricky on day three. This 14km section of the trail should take 6-7 hours to complete, starting 500m above sea level and ending 100m above. However, along the way, hikers will go over Mackinnon Pass at 1069m, an elevation that only takes two hours from Mintaro Hut to reach.

From the pass to Dumpling Hut, where hikers spend the final night, is an 8km hike that descends 970m, and shortly before the hut, a side track leads to the magnificent Sutherland Falls, which drop 580m in three stages from Lake Quill.

The final day's trail is 18km long and should take between five and six hours to complete. Hikers should aim to leave Dumpling Hut between 8am and 9am to connect with the boats departing at either 2pm or 3pm from Sandfly Point for Milford Sound/Piopiotahi.

As an interesting side note, the final 2 miles of smooth, wide track were built by a prison labour gang in the late 19th century.

During the Great Walks Season (October 27, 2015 – April 27, 2016), the cost of walking the trail and staying in all three huts is $162 per adult. Guided walks, which use different housing accommodations, can be organized through independent tour operators as well. 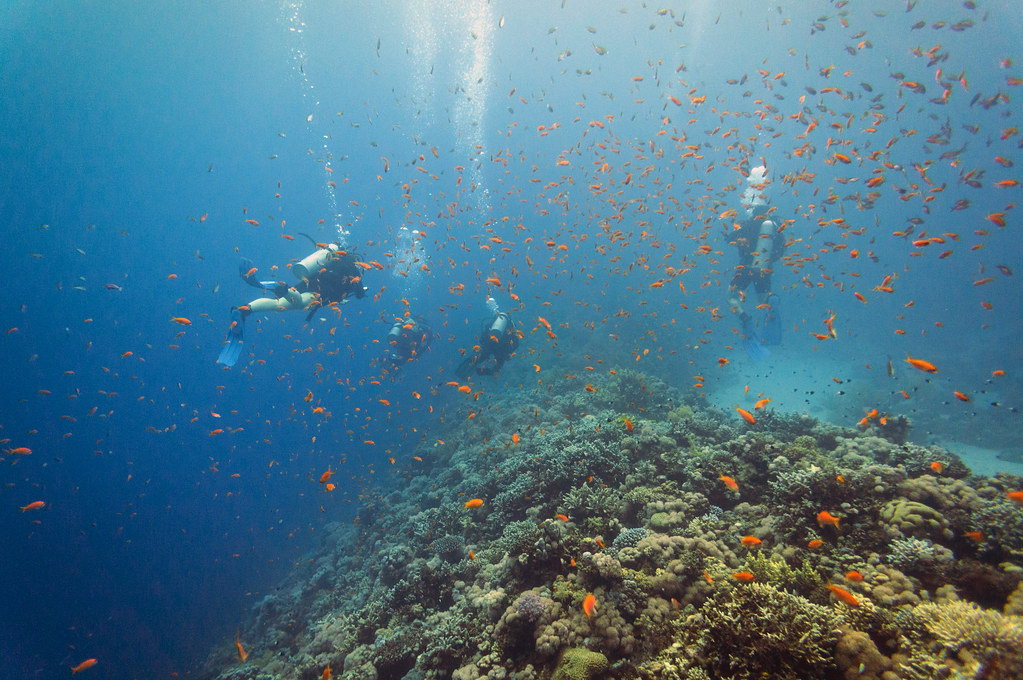 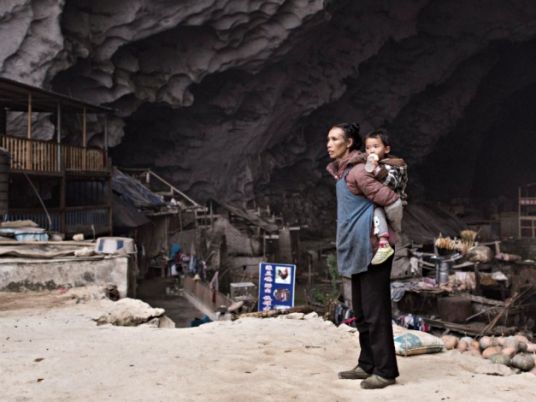 These families live in a cave, and they really don’t want to leave