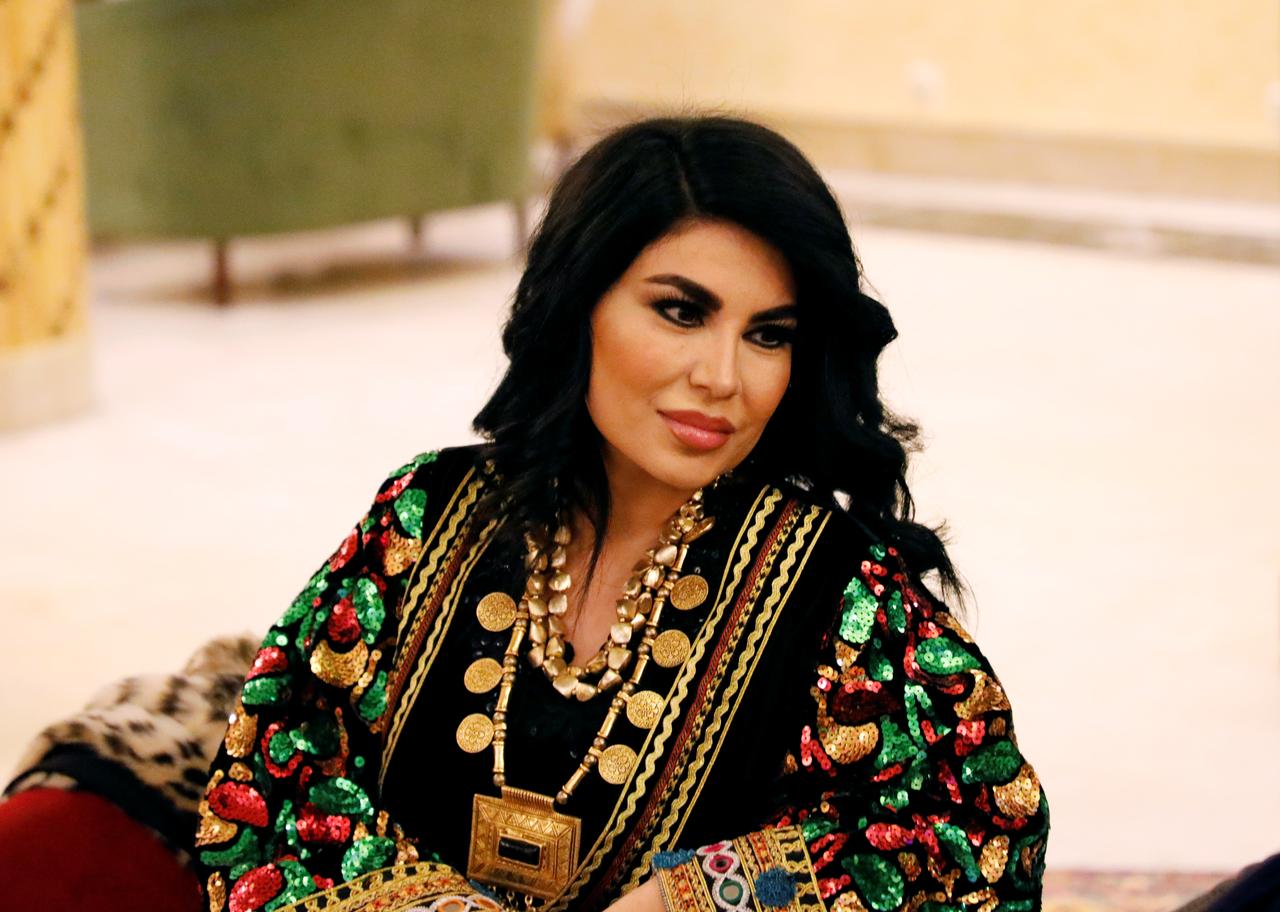 KABUL, Afghanistan (Reuters) – Each time Aryana Sayeed, one of Afghanistan’s most famous singers, returns to the country of her birth, she braves threats and endures scrutiny right down to her choice of clothes.

Still, she returns often, as much to encourage women in a restrictive country as to share her music, a mix of pop and traditional songs.

“It’s really hard for me as a female singer to carry on with my work in Afghanistan with the type of pressure that I have on my mind, the threats that I get on a regular basis, the attacks on social media,” she said in an interview in Kabul.

“I get messages, scary ones actually.”

Aryana, as she is usually known, had just finished performing last week on Afghan Star, a televised singing competition.

In 2017, Aryana enraged conservative Afghans when she was photographed wearing a self-colored dress at a Paris concert. Clerics threatened that she would be killed if she returned to perform a scheduled concert in Kabul.

“People love to hear her voice. But they don’t love her,” said filmmaker Sadam Wahidi, who is working on a documentary about Aryana, who is often compared to Hollywood reality star Kim Kardashian.

Aryana’s success in Afghanistan and among Afghans living abroad illustrates how much the treatment of women has changed since the 2001 ouster of the Taliban by U.S.-led forces. But the vitriol she draws shows how intractable some attitudes remain.

Born in Kabul, she fled Afghanistan’s civil war at age 8 with her family, stopping in Pakistan, then Switzerland. After the family’s asylum case was rejected, they hired a smuggler to get to London, and settled down.

In her home city, Aryana travels by armored vehicle, but more often she lives in isolation.

“I’m basically a prisoner in my own room,” she said. “All I do is go to my room and back to the set and record the show.”

Women have gained the right to work and girls can attend school since the Taliban government fell.

It is a stark contrast to life under the hardline Islamists, when women were banned even from appearing in public without a male relative or with faces uncovered. Playing musical instruments was also forbidden.

Still, rural Afghanistan remains more conservative than the cities, and many people object to Aryana’s clothing and her promotion of women’s rights.

“Aryana Sayeed’s concerts are not in accordance with our society and Islam,” said Layeq Khan Wahdat, 26, a resident of Paktika province. “Dress-up like this can promote prostitution and seduction.”

Aryana’s latest return to Afghanistan came as the United States discusses peace with the Taliban to end the 17-year war. The prospect of re-integration of the Taliban is chilling to the singer.

“That’s so scary even to think about it,” she said. “I don’t want to accept that this is my last concert. If they come with the same mindset, I’m afraid the rights of women will be taken away from them again.”

The Taliban have said their return to Afghan society would be less harsh and that they do not oppose women’s education or employment; however they are against women wearing “alien culture clothes.”

At her Afghan Star performance, Aryana wore a tight-fitting white jumpsuit and cape, with no headscarf.

TOLO TV, Afghanistan’s largest private station that airs the singing show, closely cropped images of her in the outfit to display her only from the chest up.

“The Taliban are always trying to cut off the voices of women,” said a teenage girl, 17. “But it was Aryana Sayeed who taught us that ‘you are not weak’.”

Women recall the ‘hell’ of Soviet war in Afghanistan