The Port Said Criminal Court continued listening to defendants in the Port Said massacre trial on Wednesday, in which 75 defendants, including nine police leaders from the Port Said Security Department, are being prosecuted.

Seventy-four Ahly fans were killed on 1 February in Port Said after a football game between Ahly and Masry when the latter's supporters stormed the field.

Niazi Youssef, the attorney of the third defendant, Mohamed Mostafa, compared the case to the Battle of the Camel trial, in which the defendants were acquitted.

Youssef argued that the Battle of the Camel case relied on videos and images, without factual evidence, and that the witnesses were convicts, which resulted in an acquittal.

He alleged that in the Port Said case the witnesses are also convicts, and demanded that the defendants be released.

The attorney argued that attributing charges to the defendants was illegitimate and that there were contradictions in witness testimonies, which he said relied on reported stories not witnessed facts.

The defense demanded that the defendants be acquitted because they were not arrested in the act, but later while walking the streets near the stadium.

The defense denied that the defendants were in possession of any explosives to be used in the incident, and denied intended vandalism. He said that they had fireworks to celebrate Masry's victory. 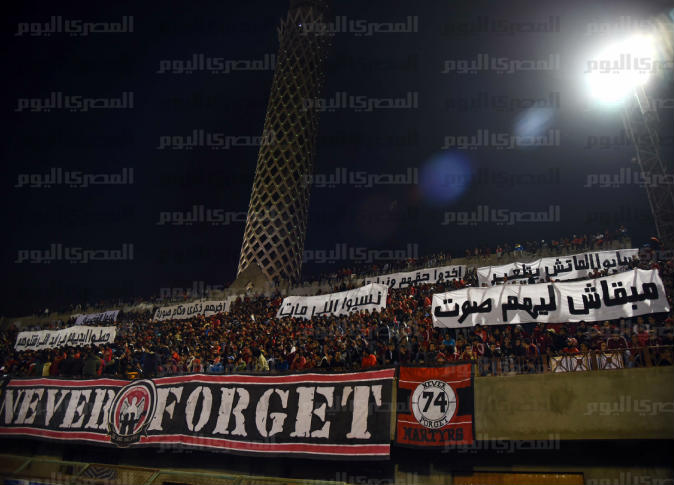 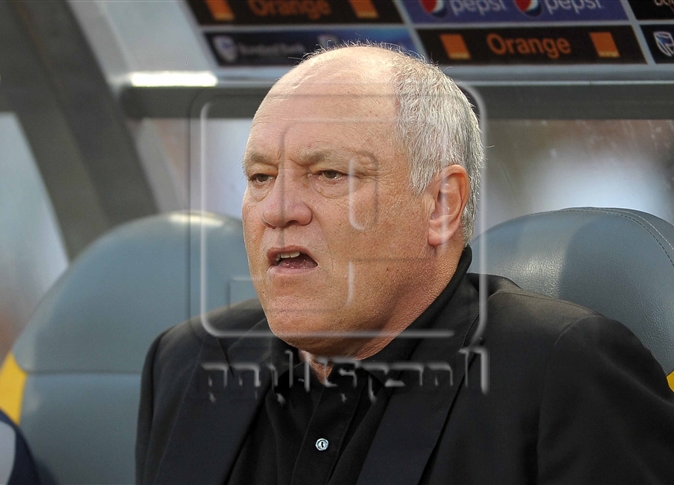